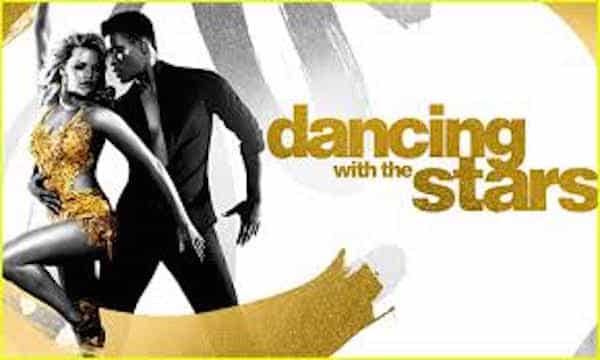 It is the moment Dancing With The Stars fans have been waiting for since last season. I finally have the cast for the all-athlete season, which will air April 30th.