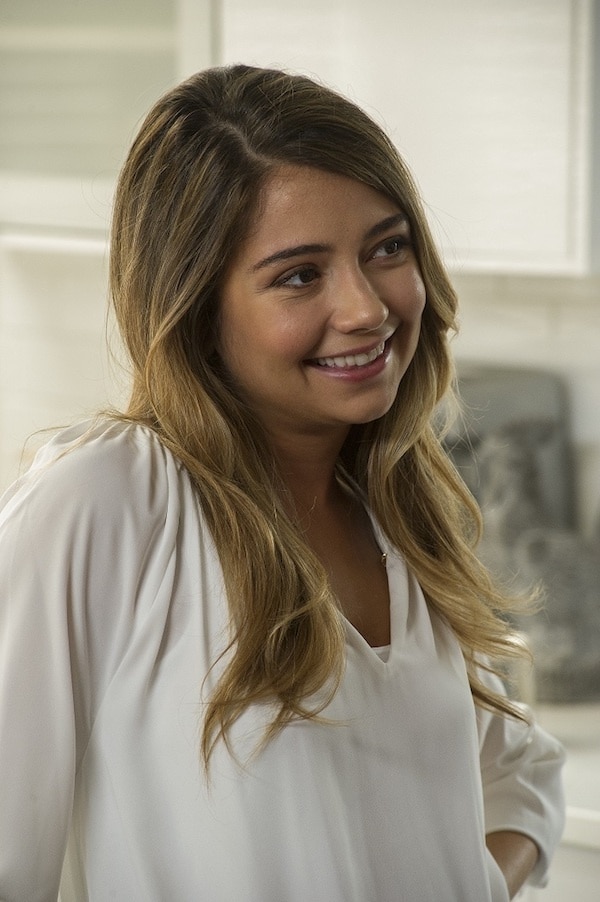 Tell me about yourself and career.

My name is Cristine Prosperi! You might know me from other projects such as Degrassi and Bring It On! I’m a 25 year old Canadian actress currently in LA, trying to live my dream!

How would you describe Murdered at 17?

Murdered at 17 is INTENSE! There are so many twists and turns all wrapped up in a toxic love story.

What is your role in the movie?

I play Brooke Emerson! On the outside, she looks like your average high school kid, but she struggles with some issues that may end up getting her in trouble.

What attracted you to the role?

When I got the audition, I already knew the movie was gonna be awesome! In the audition they give you two scenes to work with, and both scenes were intense yet so fun. I knew it would be a hit.

What was the biggest challenge about filming?

The film is quite intense, so I was constantly having so cry or be angry throughout the film. That in itself is a challenge because it is so exhausting to be those things all the time! However that’s what comes with being an actor!

What do you hope people like about the movie?

This movie is a rollercoaster and you will be on the edge of your seat the entire time!! There really is never a dull moment in the film.

What else are you working on?

Currently I’m living in Los Angeles, on my grind. Auditioning and pursuing my dream of being an actress! I just wrapped up a fun Christmas movie that will be coming out during the holidays, quite opposite of this film! Lol

What are you watching on tv these days?

Lately I’ve been watching The Affair and Westworld! Both brilliant shows!

Anything else you want to tell America?

You will not be disappointed and tweet me your reactions! @crisprosperi