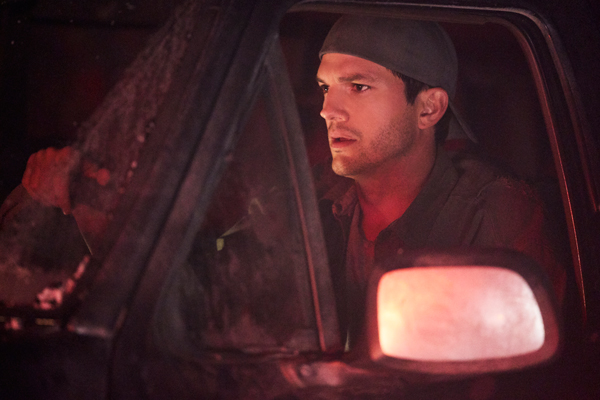 Did you ever wonder?

Running up 13 stories at Netflix, Elisha Cuthbert gets the inside scoop from co-star Ashton Kutcher – the two triumphantly reach the top, marking their victory by shouting from the [Netflix] rooftop, new episodes of The Ranch premiere December 7 on Netflix!

About The Ranch – Part 6

The Netflix ’13 Stories’ Facebook Watch series is a recurring feature, in which Netflix stars walk (or run) up the internal staircase of the Netflix office in Hollywood; along the way they answer questions, meet surprise guests, uncover show-related easter eggs…and finally catch their breath. The first episode of the series featured Noah Centineo (To All the Boys I’ve Loved Before).

For more information about “The Ranch-Part 6” please visit:

The post Ashton Kutcher And Elisha Cuthbert Run 13 Stories To Reveal Premiere Date For ‘The Ranch’ (Part 6) appeared first on Age of The Nerd.