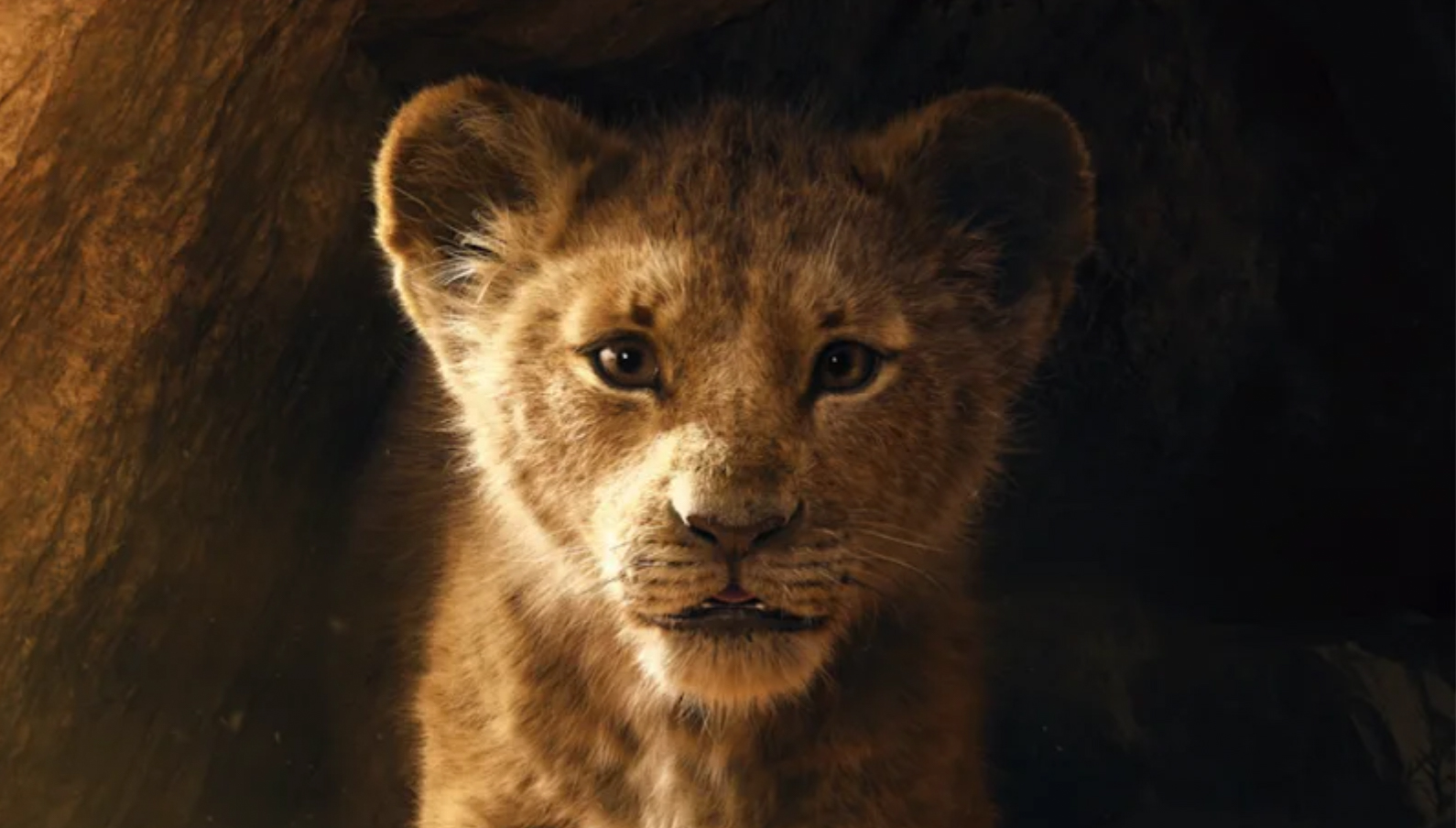 The circle of life will continue with a live action remake of Lion King in July 2019, here is the first teaser trailer for the surprise announcement of the live-action Lion King movie. Jon Favreau, the man who turned The Jungle Book into a live action visual feast, has done the same for every 90’s kids favorite movie, Lion King. Okay, it’s only “live-action” in the sense that it’s not a cartoon as the original Lion King movie is.

Walt Disney Studios sneakily released the trailer for the movie with almost no notice today on Thanksgiving, Let’s just say it’s another thing to be thankful for on this day. The trailer includes stunningly gorgeous scenes of the 1994 animated iconic movie opening and of course with James Earl Jones still the narrator within the remake of Disney’s Lion King, as he also reprises his role as Mufasa, talking to his young son, Simba (voiced by JD McCrary as a cub, and Donald Glover ‘Childish Gambino’ as an adult lion) about the Pride Lands that will one day be his kingdom with him ruling all.

Watch the trailer for Disney’s Lion King below:

The post The Circle of Life Continues in The Movie Trailer for Disney’s Live Action Lion King appeared first on Age of The Nerd.