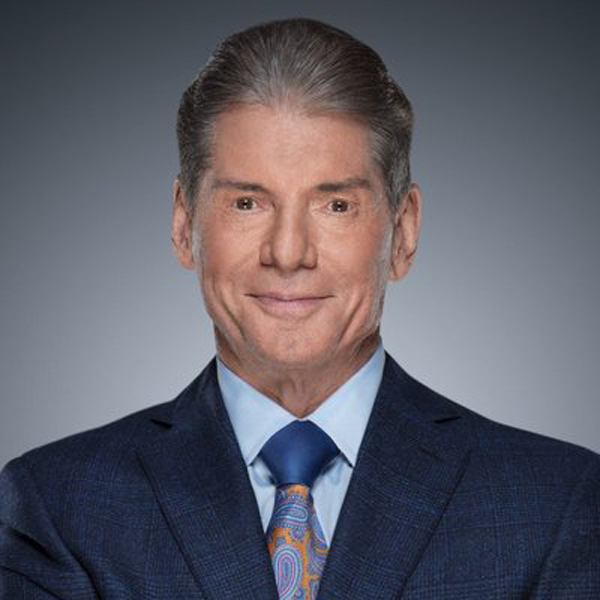 I have been a wrestling fan for as long as I can remember. Some of my best friends through the years became my friend through being fans of wrestling. There has been one name synonymous with professional wrestling decade after decade, and that name is Vince Mcmahon.  The McMahon family has been promoting wrestling for more than fifty years, but it was Vince Mcmahon’s vision of wrestling that brought it to the mainstream, and thanks to cable television sports entertainment was born.

I have a lot or respect for Vince Mcmahon. I always respected his work ethic and surrounding himself with the right creative and business type people that would bring World Wrestling Entertainment to the masses. I used Vince Mcmahon’s on screen character Mr.Mcmahon as the back bone of some the characters I have created in my writing such as Vince Poopin’s  (insert poop emoji), and his brother Teddy Turdburgular.  The problem with Vince Mcmahon is that he lives in a bubble and I hate to burst his bubble but doing a show in Saudi Arabia at this time was not a good idea.

WWE did not even wait for an official report to be released by Turkey or Saudi Arabia on the murder of journalist Jamal Khashoggi. To put icing on the cake WWE held Crown Jewel a month to the day that the journalist was killed. Jamal was a US citizen and was very outspoken about the human rights violations in Saudi Arabia and was a staunch critic of Saudi Crown Prince Mohammad bin Salman. If you want to read more into this horrendous murder just google the journalist name and you will find out just how horrible human beings can be to each other.

Crown Jewel has come and gone, and from what I have read about the show viewers were very dissatisfied. I’m sad that I had to miss the return of one of my favorite wrestlers Hulk Hogan, but I could not bring myself to watch knowing that people that were behind the murder were also watching. Just to add to this little paragraph about Crown Jewel. There was a bracket of matches called the World Cup to crown the best wrestler in the world, but no one from around the world competed in such match.

I remember watching the Mcmahon DVD that was released years back, and Vince Mcmahon talking about not liking politics and how it sucked. By WWE getting in bed with Saudi Arabia that belief system must be out the door. There are many other countries and markets for WWE to make deals with Japan,Mexico, and South America just to name a few. WWE stock has taken a hit since the show, but I guess blood money can make even the most sinful of minds sleep restfully.

I took a trip a couple week back on my birthday to ask my girlfriend to marry me, and to stop by WWE corporate offices in Stamford to take a picture. My girlfriend said yes, but WWE said No to the many fans that wanted Crown Jewel cancelled or postponed.

The post The Day I Turned My Back On Vince Mcmahon appeared first on Age of The Nerd.