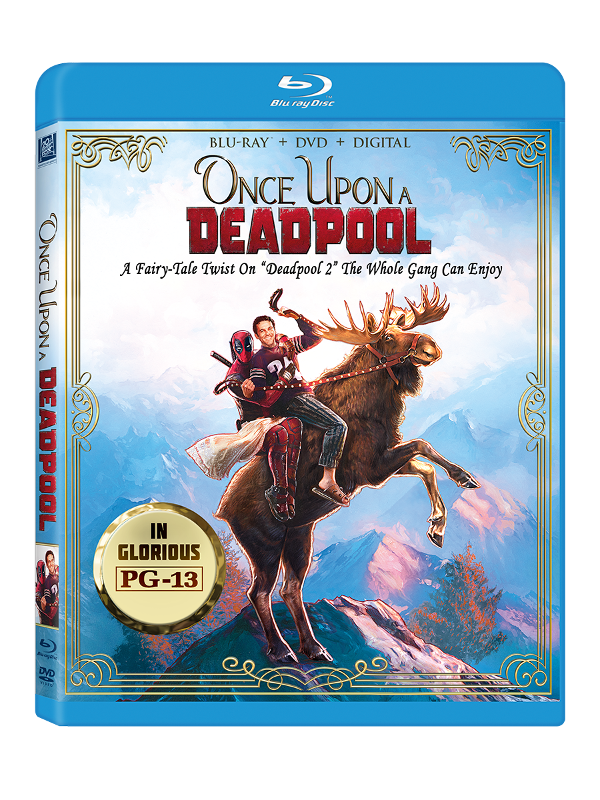 A Fairytale Twist On Deadpool 2 the Whole Gang Can Enjoy Arrives On Digital With Movies Anywhere and Blu-Ray January 15 first appeared on Game On Media.