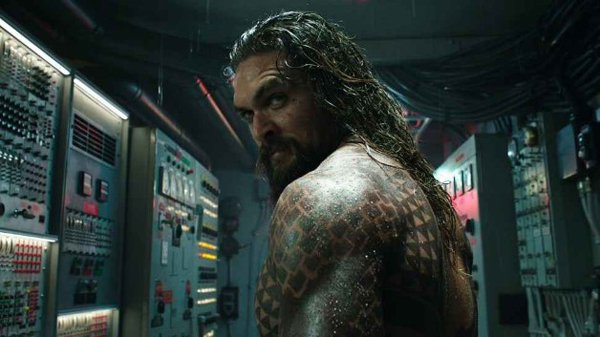 Look out ocean, we may have a permanent ruler. While on drylands we are a world in chaos with no visible leaders, it seems Arthur Curry has finally taken the reins as King of the Sea. Aquaman finish atop the box office for its third straight weekend with an estimated $30.7 million, while becoming the highest grossing DCEU movie of all-time.

Even though Aquaman still has some ways to go in surpassing previous DCEU films domestically, internationally, Aquaman has become king of the entire DCEU earning an estimated $940.7 million worldwide. This surpassed the DCEU’s previous best with 2016’s Batman V Superman’s $873.6 million worldwide.

Here’s the domestic box office breakdown brought to you by the great folks at Box Office Mojo:

Elsewhere in Hollywood, Escape Room finished second with an estimated $18 million. The Sony horror picture is on a solid pace to turn a profit for the studio.

Finishing third was Mary Poppins Returns adding $15.7 million, for a current domestic total of $138 million. Nothing to sneeze at for sure, but not the bookoo bucks Disney was hoping for. I wouldn’t feel too bad for Disney though, as the studio just had the best box office year in the history of the box office.

The post Box Office: ‘Aquaman’ Three-peats As King appeared first on Age of The Nerd.