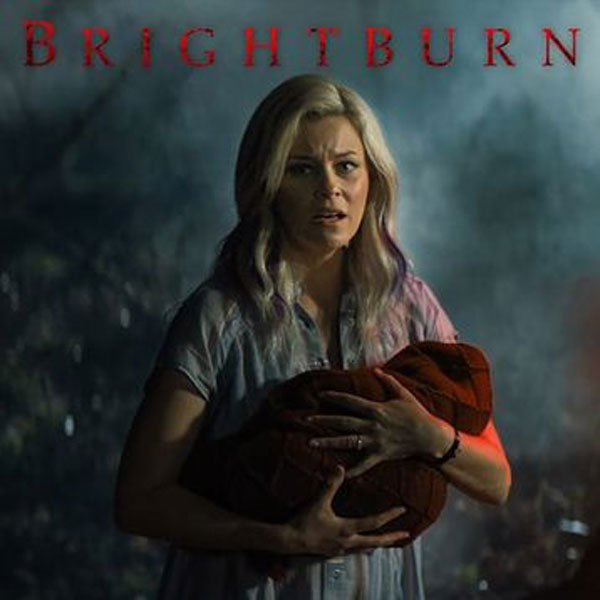 Have you ever been sitting around with your friends and asked each other what if Superman was a bad guy? Well, the movie Bright Burn is sure to answer that question. Th movie which looks very anti-super hero, and very dark.

Last July James Gunn was supposed to be at Comic -Con, but Gunn was fired from making Guardians of the Galaxy vol.3, for past tweets that were uncovered by a conspiracy theorist uncovered tweets Gunn made in the past. Gunn did not appear at SDCC due to the controversy. A lot of people were shocked and appalled that Gunn was fired including cast members from his hit movie Guardians of the Galaxy. A petition was even started to get Gunn his job back, but Disney did not back down.

But 2019 is a new year and time for a new beginning. Enter
Bright Burn. What if a child from another planet crash lands on earth, but
instead of becoming a hero for mankind, he proves to be something pure evil ?

The movie will star Elizabeth Banks, Meredith Hagner, David
Denman, and Matt Jones. The movie will be directed by David Yarovesky. With Gunn
producing. The story was written by Gunn’s brother and cousin, Brian Gunn and
Mark Gunn. The film will be released on May 24th.

The post James Gunn Will Burn Bright In 2019 With Bright Burn appeared first on Age of The Nerd.