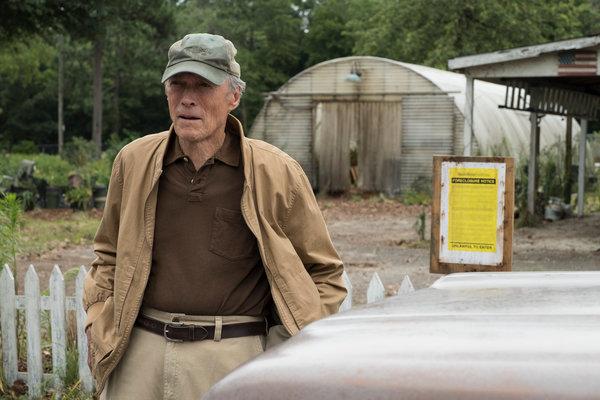 Warner Brothers Home Entertainment has announced a blu-ray release date for Clint Eastwood’s latest directorial outing, The Mule. Although Eastwood has been more prolific behind the camera than in front of it recently, The Mule finally changed that, with the legendary actor taking on the eponymous role. Released in December of last year, the film posted the third highest opening weekend of Eastwood’s lengthy career behind Gran Torino and Space Cowboys. The film ended up being a big hit for the filmmaker, with some calling it Eastwood’s best film in nearly a decade. Now, you can find the details on the blu ray, along with the film’s street date below.

First up, The Mule arrives on 4K UHD Combo Pack, Blu-ray Combo Pack and DVD on April 2, 2019, while the film arrives on digital on March 19, 2019. Here’s the short list of special features that are slated to appear, along with the film’s technical specifications below:

Rating: Rated R for language throughout and brief sexuality/nudity

Nobody Runs Forever: The Making of The Mule

Although this release seems pretty light on special features, hopes are high that the included special feature will explore the making of the film thoroughly. Similarly, Yves Bélanger’s cinematography is sure to shine on this release, but we’ll just have to wait until April to find that out for sure. In case you somehow missed the film in theaters, we’ve attached the trailer for The Mule above, while the Blu-Ray box art can be found below.

The post Clint Eastwood’s ‘The Mule’ Saddles Up For An April Blu-Ray Release appeared first on Age of The Nerd.