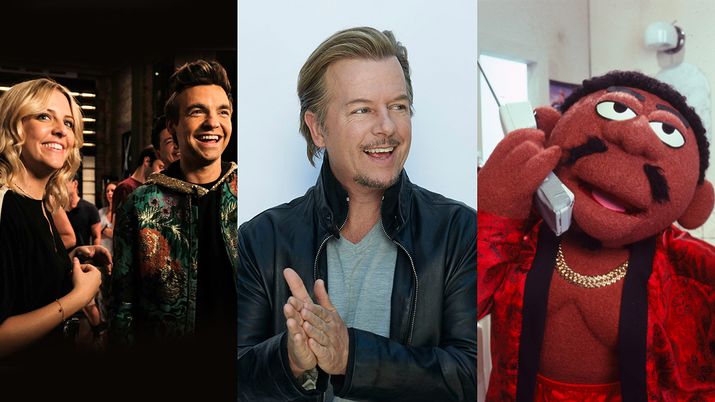 The announcements come on the heels of Comedy Central’s seventh consecutive quarter of year-over-year share growth. While Comedy Central remains the #1 full-day cable entertainment network with people 18-34, in 2018 the brand recorded its highest-rated year among women 18-49 since 2014, up +13% from the previous year. To start 2019, The Daily Show with Trevor Noah is the highest-rated late night series across all of TV among men 18-34.

More information on Comedy Central’s announcements from the TCA Winter Press Tour are included below:

Looking ahead, Comedy Central has a stacked slate that will feature new and returning series including: scripted comedy South Side; sketch-comedy series Alternatino with Arturo Castro; stand-up series The New Negroes with Baron Vaughn and Open Mike Eagle; Tosh.0, The Jim Jefferies Show; new series from Jordan Klepper, Anthony Jeselnik and much, much more. Shows currently running new seasons include The Daily Show with Trevor Noah, Drunk History, season two of the critically-acclaimed Corporate, the final season of Broad City, the first season of The Other Two and stand-up series This is Not Happening.

The post Comedy Central Announces New Late Night Series with David Spade and The Return of Crank Yankers appeared first on Age of The Nerd.