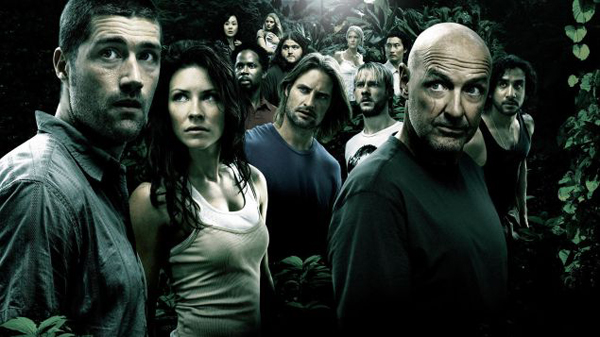 As huge fans of the hit ABC series “Lost”, we find ourselves overjoyed at the news that a possible reboot of the cult hit series is still lurking around in the minds of network executives. At the conclusion of the series after six amazing seasons, we were certainly left with just as many questions as we were when the series first began, but we loved every moment of unraveling some of the biggest mysteries behind “Lost” and always held out hope that we would one day get some more answers (as well as see our beloved survivors once again!)

During the Television Critics Association event, journalists were given the opportunity to chat with network executives and when speaking with the new president of ABC Entertainment Karey Burke hinted that a “Lost” reboot could possibly be in the works.

After screening a clip of the network’s greatest hits, which began with the legendary scene between Jack and Kate in Season 3 of “Lost” where he tells her “We have to go back”, Burke was obviously asked the question about whether or not we would ever revisit the island to which she replied, “I would like that very much; that’s a reboot I would be interested in seeing.”

As of right now, there is no solid confirmation that the project has been greenlit, as Burke says that she has not yet had a conversation with “Lost” creators J.J. Abrams, Damon Lindelof, and Jeffrey Lieber. It could definitely be done, but we can only hope that it is done in a smart way. One of “Lost’s” executive producers Carlton Cuse also commented in the past about a reboot saying he wasn’t against a reboot of the series as long as it didn’t feature the same characters as the original series.

Not sure we are too keen on that idea, but then again a new group of survivors to the island could lead to some new twists and turns and lead to further explore the island’s deepest and darkest secrets. Can we please see the “Smoke Monster” come back?? Guess we will just have to wait and see!

The post Is There Still A Chance We Could See A Lost Reboot? appeared first on Age of The Nerd.