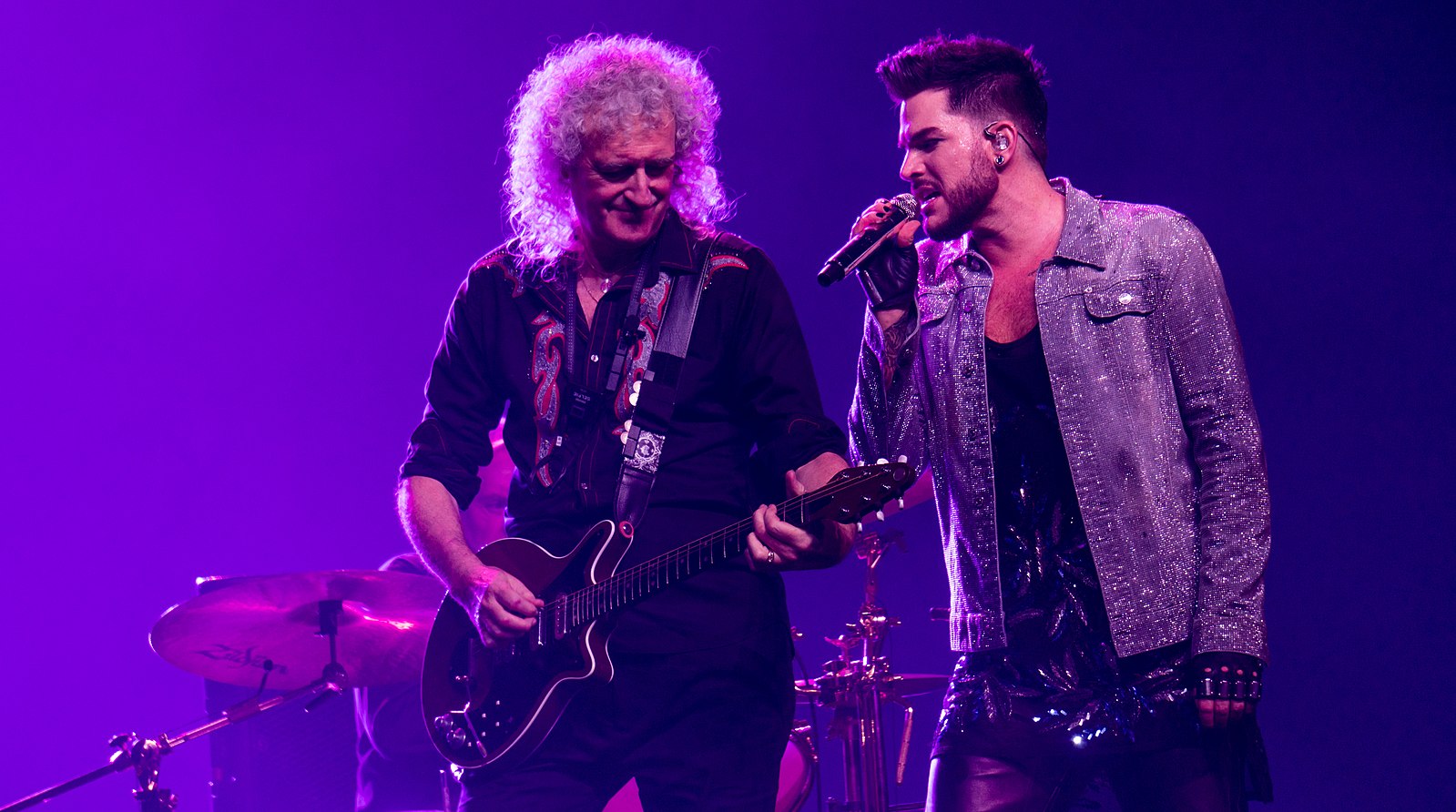 Queen will be hitting the stage at this year’s Academy Awards a.k.a. Oscars with frontman Adam Lambert. The Academy posted on Twitter with the news on Monday, February 18th, each using some incredible puns within their announcements saying things like “We will rock The Oscars,” and “Queen and Adam Lambert will ROCK YOU!”

The Academy took to Twitter and said some “Bohemian Rhapsody” lyrics saying “Is this the real life? Is this just fantasy?”

Check out the announcements below:

We will rock The Oscars

Queen + @adamlambert will ROCK YOU!

Is this the real life?
Is this just fantasy?
We welcome @QueenWillRock and @adamlambert to this year’s #Oscars!https://t.co/7uDf42FbjJ

Queen’s performance is one to look forward to and makes a lot of sense, Considering the new 2018’s Freddie Mercury biopic Bohemian Rhapsody is up for several Oscars this year, including Best Picture. Rami Malek, who plays the late Queen frontman Freddie Mercury in the movie, is also nominated for Best Actor In A Leading Role. Last month, the film took home a well deserved Golden Globe for Best Motion Picture — Drama, and Malek won the award for Best Actor In A Motion Picture — Drama.

Tune in on Sunday, to find out if Bohemian Rhapsody wins an Oscar on Sunday, February 24th at 8pm EST/5pm PST.

The post Queen with Adam Lambert to Perform at 2019 Oscars appeared first on Age of The Nerd.