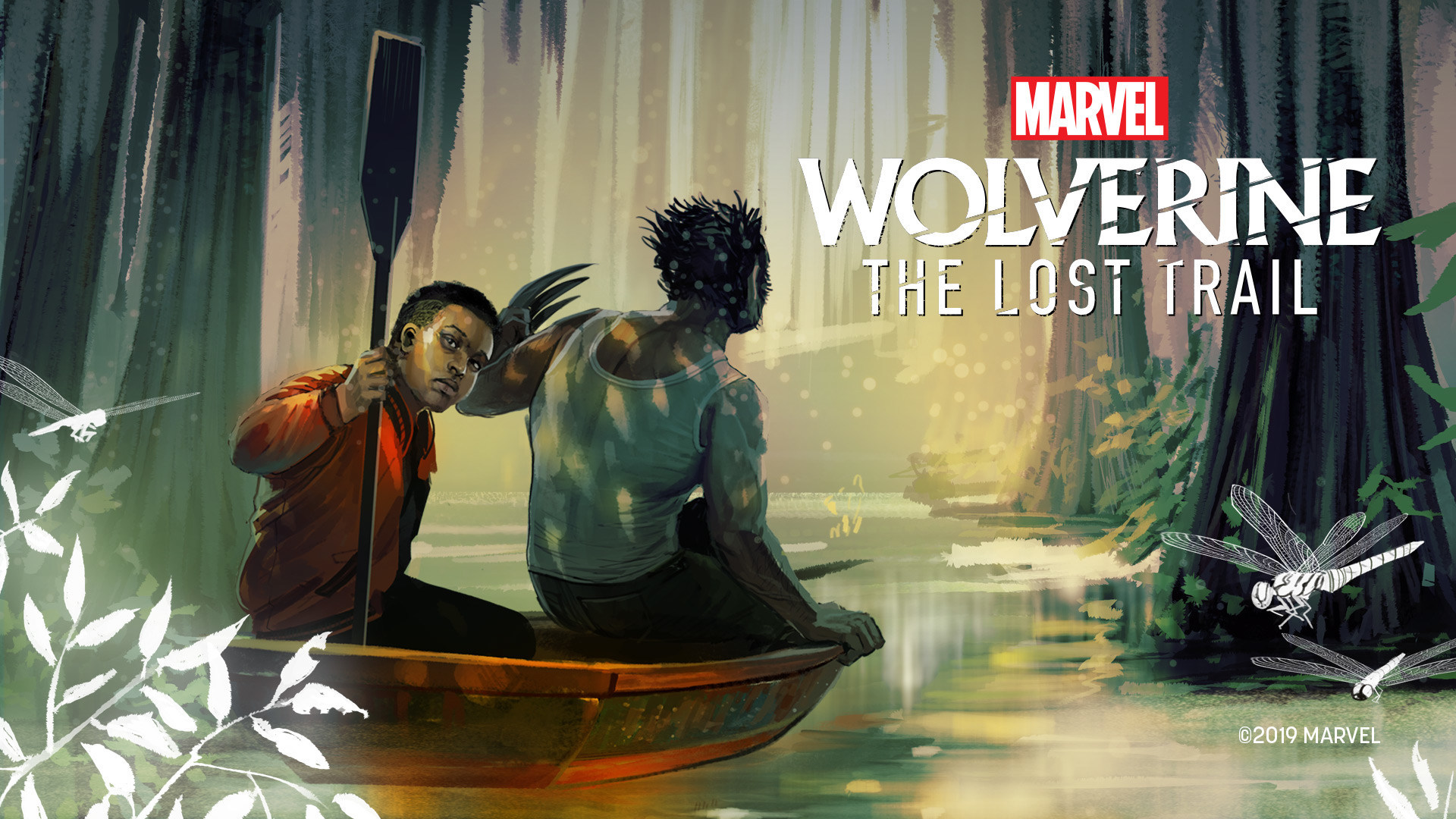 Hosted by Stitcher and six other top podcast networks, the Winter Podcast Upfront gave advertisers, agencies and media a first look at the newest partnerships, talent and shows slated for 2019, with presentations featuring stars, producers and leading industry executives.

Also joining Stitcher onstage were writers, actors and New York Times best-selling authors Allison Raskin and Gaby Dunn. On March 13, the pair will debut “Just Between Us,” based on their hit odd-couple comedy YouTube series of the same name, as a Stitcher Original series.

Sean Rameswaram, host of “Today, Explained,” unveiled Vox Media’s expanded partnership with Stitcher to launch a new technology news podcast from Recode, Vox Media’s technology and business news network. This week also marks the one-year anniversary of “Today, Explained,” Vox’s popular daily news podcast produced in partnership with Stitcher. In its first year, the show published more than 250 episodes and topped the list of the most downloaded new podcasts of 2018.

“Stitcher continues to lead the way in all parts of the podcast ecosystem, from listening and discovery to partnering with top talent on some of the world’s most popular podcasts and helping brands reach engaged audiences,” said Kolesa. “We are thrilled to welcome these new shows to our roster as we continue to make Stitcher the best place in the world for podcasting.”

Stitcher’s presentation also highlighted previously announced and new seasons of some of the most popular shows on its networks:

Stitcher is a producer of original podcast content, advertising rep for some of the world’s most popular podcasts through its advertising arm, Midroll, and a leading podcast-listening app. It has launched popular series including “Wolverine: The Long Night,” “Phil in the Blanks,” “Conan O’Brien Needs a Friend,” “Gossip,” “LeVar Burton Reads” and more.