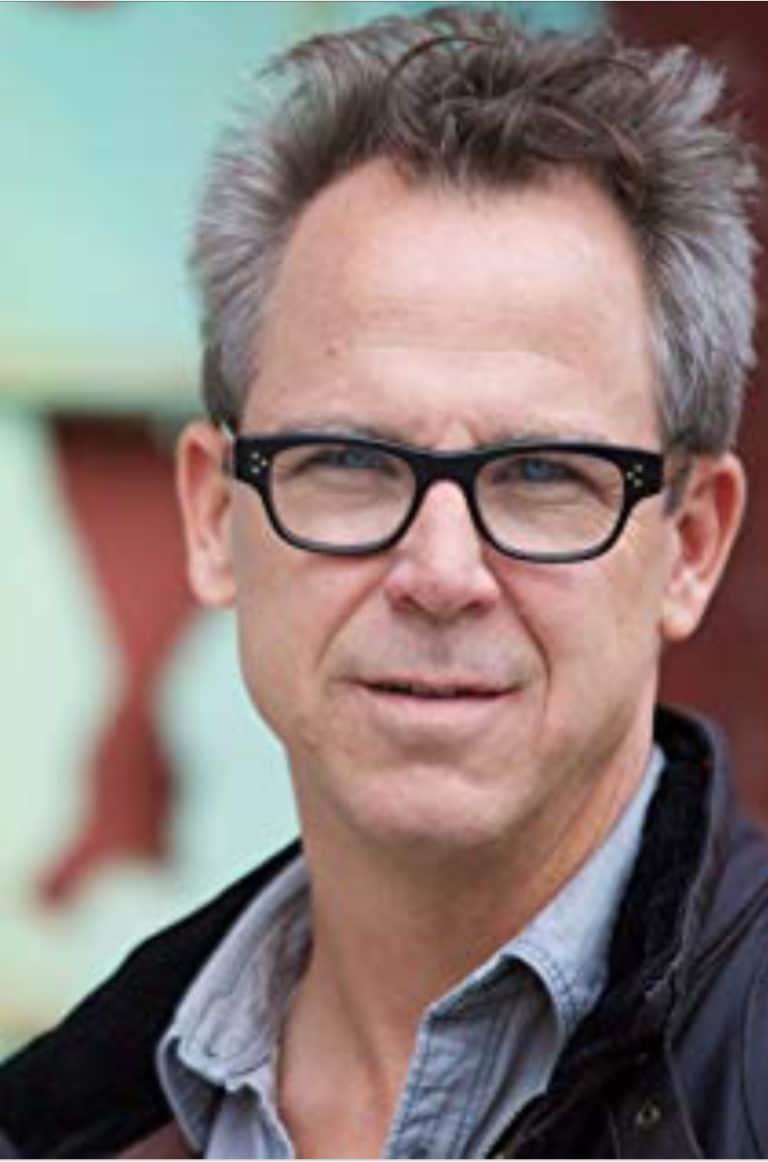 Zeke Zelker is a triple threat in Hollywood. He produces, writes and directs, and always creates top quality projects that leave the audience captivated. He has the talent, drive and star quality to make him into the next Steven Spielberg.

His latest project will no doubt do the same. He is the man behind Billboard, which is set to premiere next month. In a recent interview with TVGrapevine, Zeke revealed that the movie tells the story about a struggling radio station that holds a contest in order to keep it from falling apart. The biggest twist in this project? The story is told over several different platforms, including but not limited to film, social media, the internet and even a virtual radio station called WTYT960. It is a very interesting, unique way to tell the story. This will no doubt set him apart from filmmakers and perhaps start a new way of storytelling.

The cast includes some amazing actors and actresses,including Eric Roberts, Heather Matarazzo and Leo Fitzpatrick. He choose an eclectic cast because he thought it would make the story and movie more realistic. He thinks it gives it more of the indie feel he was striving for…and it seems as if he succeeded.

However,the thing I most enjoyed about talking to him was hearing the passion in his voice as he discussed the movie. He sounded like a kid on Christmas morning showing off his new bike, which had to be one of the cutest things I have heard in my eleven years in this business. He cared about every person, moment and experience involved and it is obvious that it is genuine. That passion is what makes him a success and his heart and compassion is what makes him unforgettable. These two things coupled with his talent is what makes him an unstoppable powerhouse. Here’s to more success for Zeke!