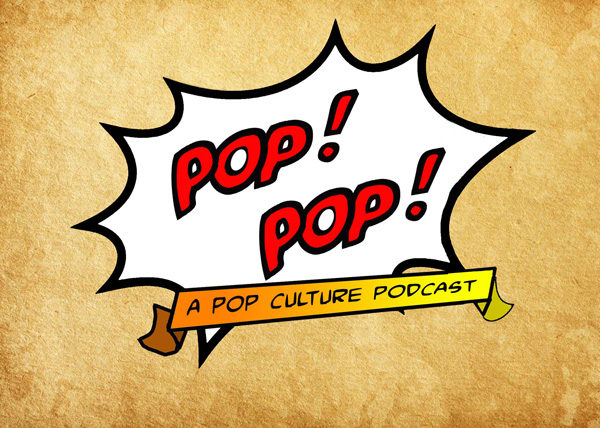 This is an extra special episode for you, nerds! Two words: Captain Marvel.  But before we get to that, we’ve got a little nerd news for you! The next film in the X-Men franchise (loosely used here) is Dark Phoenix … again.  The first full trailer was released and if you know anything about the guys, they love to talk smack on bad X-Men movies.  There is a saving grace for Joel in this trailer though, and it includes a certain one-eyed man’s passionate love for Jean Grey.  In the last episode, some pretty bold claims were made about the 2019 Oscars and the guys didn’t do so well in their guesses.  There were upsets and pleasant surprises during the ceremony so the guys break down the top category winners. Speaking of the Oscars, Rami Malek is rumored to be giving Daniel Craig a run for his money in the next Bond film and we’d love to watch those two arm wrestle.  Brains vs brawn isn’t a new concept to the Bond franchise, but there hasn’t been anyone quite like Rami Malek in the franchise.  Color us intrigued.

Now for the main attraction, that special something we promised you… The guys got an early press screening of Captain Marvel and have dedicated almost an entire episode to talking about it! They laughed, they cried, they swooned! But… we’re not going to tell you how they felt about it as a whole… SUCH A TEASE, I KNOW! You’ll have to listen to find out!

All of this and more on this week’s episode of Pop! Pop! The Pop Culture Podcast! Stay tuned!