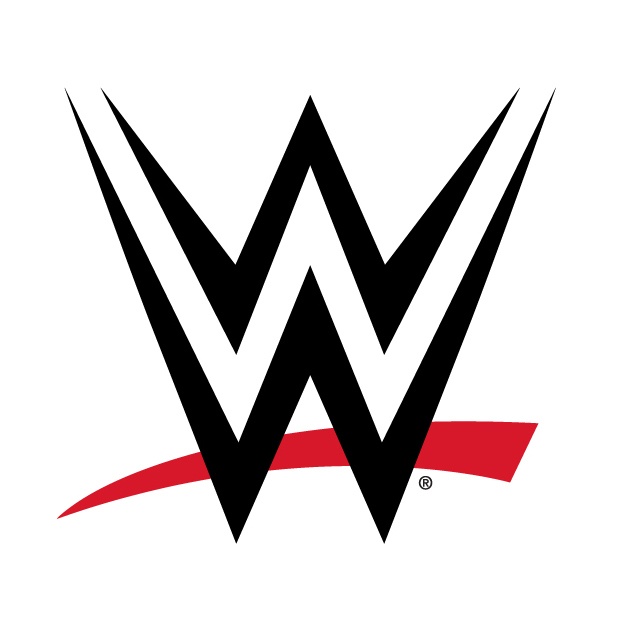 A&E Network is partnering with WWE Studios to produce five original two-hour documentaries under the award-winning “Biography” banner showcasing some of the most iconic WWE Superstars of all time, including “Macho Man” Randy Savage®, “Rowdy” Roddy Piper

, Booker T®, Stone Cold Steve Austin® and Shawn Michaels®. Through these in-depth films helmed by some of the industry’s top directors and storytellers, “Biography” continues its focus on meaningful events and personalities as well as their impact on our culture. Through new and archival interviews and never-before-seen footage, each feature length film will give fans an in-depth look at the early lives, rise to fame and careers of some of the most influential stars in WWE history.

“We are thrilled for the tremendous opportunity to partner with WWE Studios to produce these special films that honor some of the most impactful personalities who have left a lasting imprint on pop culture,” said Elaine Frontain Bryant, Executive Vice President and Head of Programming, A&E Network.

“We are thrilled to partner with A&E, and be in business with award-winning directors Billy Corben, Joe Lavine and George Roy, as we bring these documentaries to life,” said Susan Levison, Senior Vice President & Head of WWE Studios. “This project further solidifies WWE Studios’ commitment to deliver new programming across genres and platforms.”

The first three films, currently in pre-production and slated to air in Spring 2020, include:

Biography: “Macho Man” Randy Savage – Directed by Billy Corben (“Cocaine Cowboys,” “Screwball,” “The U”), this film will tell the larger-than-life story of one of the most colorful and charismatic Superstars to ever step foot inside the ring. With two WWE Championships, four WCW® World Championships and a 14-month reign as Intercontinental Champion, Savage became known for his famous catch phrases, larger-than-life personality and the enormous, flashy robes he wore into the ring. He was inducted into the WWE Hall of Fame in 2015.

Biography: “Rowdy” Roddy Piper – Directed by Emmy and Peabody Award winner Joe Lavine (ESPN 30 for 30 “Playing for the Mob,” HBO “Namath”)this film focuses on “Rowdy” Roddy Piper, who is universally considered one of WWE’s greatest villains. During his Hall of Fame career, he played the role of the antagonist against a who’s who of WWE greats, while amassing more than 30 championships.

Biography: Booker T – Directed by Emmy and Peabody Award winner George Roy (“The Curse of the Bambino”, “Mayweather”), this film showcases one of the greatest Superstars in sports entertainment history. Booker T is an 11-time WCW Tag Team Champion, a six-time World Champion, winner of the 2006 King of the Ring Tournament, and a two-time (2013 and 2019) inductee into the WWE Hall of Fame. In addition to his Hall of Fame career in the ring, Booker T also went on to become a color commentator for WWE’s weekly programming.

Directors for Biography: Stone Cold Steve Austin and Biography: Shawn Michaels will be announced at a later date. These films are slated to air in 2021.

The celebrated ‘Biography’ brand continues to highlight newsworthy personalities and events with compelling and surprising points-of-view and remains the defining source for true stories from some of the most accomplished non-fiction storytellers of our time. Extensive on-air and branded digital content, including short form, will roll-out on all platforms, including Biography.com, the home to hundreds of profiles of notable cultural figures and influencers.

The post A&E Network Partners with WWE® Studios to Produce Five Original Documentaries about Legendary WWE® Hall of Famers under the Celebrated ‘Biography’ Banner appeared first on Age of The Nerd.