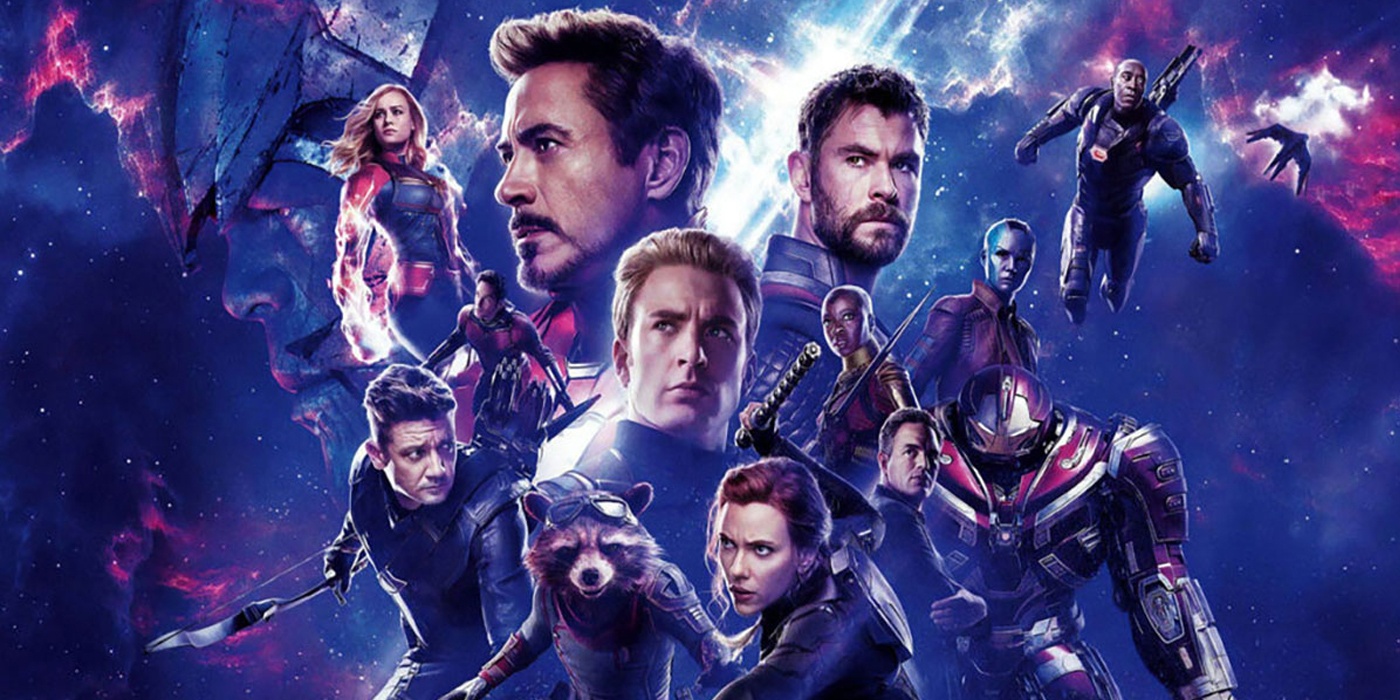 To put things in perspective, the franchise’s last installment – Captain Marvel (2019)- has grossed $1.1 billion since its release on March 8. Endgame topped that by a cool $100 million in a single weekend.

Avengers: Endgame was breaking records before its release, though.

When tickets for the film went on sale, Endgame shattered Fandango‘s record for most tickets sold in a day. In just six hours, it sold five times as many tickets as Infinity War. In an interview with Business Insider, Fandango president Paul Yanover revealed that Fandango had to change the way it operated in order to accompany the mass amount of online ticket orders that Endgame was going to bring.

Fandango created a holding room of sorts on it’s website that forced users to wait in a cyber-line before they could purchase tickets. The company took the necessary steps to avoid their website crashing, like it did when tickets for Star Wars: The Force Awakens went on sale in 2015.

Directed by Anthony and Joe Russo, the latest Avengers outing is the 22nd film in the Marvel Cinematic Universe. To date, The Avengers (2012) has grossed $1.5 billion, Avengers: Age of Ultron (2015) has brought in $1.4 billion, and Avengers: Infinity War (2018) amassed over $2 billion. As the Avengers continue to dominate, Endgame is well on its way to surpassing them all.

The post ‘Avengers: Endgame’ Explodes At Box Office With $1.2 Billion Opening Weekend appeared first on Age of The Nerd.