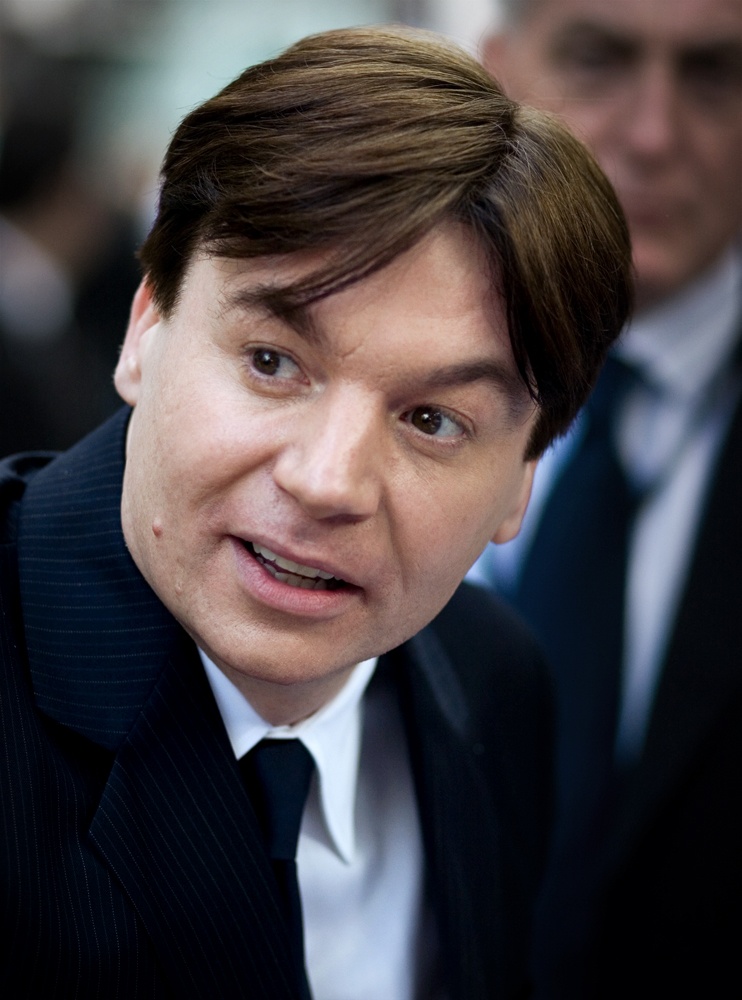 Mike Myers will be starring and executively producing a new Netflix Comedy Series that is currently in the works in which he will be playing multiple characters. The comedy series will consist of 6 original episodes from Myers and will include several characters.

Myers says, “I love creating characters, and Netflix has given me a fantastic playground to play in.”

Not much else is known about the new Myers’ project at this point, other than it will be a limited series and will star the former Saturday Night Live castmate as well as the aforementioned information. Myers hasn’t headlined a film since Shrek Forever After in 2010 and hasn’t been the lead in a live-action project since 2008’s The Love Guru.

The post Mike Myers to Executive Produce and Star in Netflix Comedy Series appeared first on Age of The Nerd.