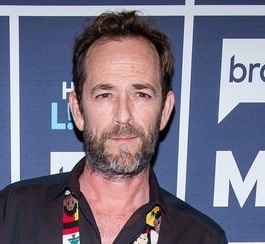 This is a sad week for Riverdale fans. The popular teen drama will air the final episode featuring Luke Perry, TVGrapevine has learned.

The actor, who played Fred Andrews, died from a stroke last month. While not much has been revealed about his final episode, it promises to be a beautiful moment between him and his son Archie, played by Cole Sprouse. Show writer Roberto Aguirre Sacasa posted the following information on Instagram in regards to the episode:

So far, there has been no word as to how they will address Luke’s death on the show. More details will come as they are available.