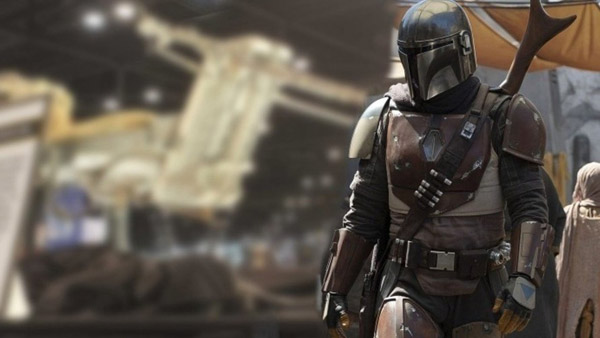 Fans of the “Star Wars” franchise were super hyped to get a first look at the upcoming “Star Wars” tv series “The Mandalorian” which will begin airing with the launch of the Disney+ streaming service on November 12th, 2019.

Series creator and executive producer Jon Favreau shared the first footage of “The Mandalorian” with fans in Chicago at “Star Wars Celebration”. The eight-episode series, which is said to be airing weekly is set in the aftermath of “Return of the Jedi” taking place five years after the Rebellion’s victory. Favreau also premiered some special behind-the-scenes clips.

The series stars Pedro Pascal as the title character, a lone gunfighter the actor compared to a Western or samurai hero. It co-stars Gina Carano as a character named Cara Dune and Carl Weathers as a bounty hunter named Greef. Werner Hergog and Giancarlo Esposito also co-star.

Favreau called himself “a product of a Star Wars imagination” who was eager to plunge into the post-”Jedi” landscape.

“You have vestiges of the Empire. You have only the strong surviving. You have chaos taking over the galaxy,” Favreau said.

New HD stills of ‘THE MANDALORIAN’ have been officially released. #SWCC pic.twitter.com/5rjjvqyYnT

The post Star Wars Fans Get First Look At ‘The Mandalorian’ Which Will Air At Launch On Disney + appeared first on Age of The Nerd.