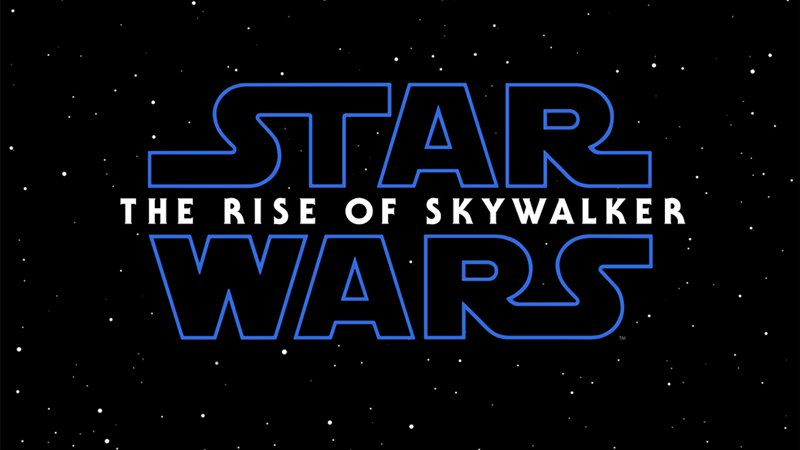 The first look at Star Wars: The Rise of Skywalker has arrived. The forthcoming film in the franchise is set for release from Disney Studios and Lucasfilm on December 20. It is the ninth chapter of the main Star Wars saga.

The new Rise of Skywalker will bring the story of the Skywalker family to an end. In the movie, the last of the Resistance will go to battle one final time to free the galaxy from the First Order and its new Supreme Leader Kylo Ren (played by Adam Driver). The film is reportedly set one year after the events of The Last Jedi.

The film will feature a strong cast led by Mark Hamill, who returns as Luke Skywalker, and the late Carrie Fisher as General Leia Organa. Fisher will make appearances via previous footage from Star Wars: The Force Awakens (2015). J.J. Abrams, who directed The Force Awakens, will return to helm The Rise of Skywalker.

Fans can also expect the long-awaited return of Billy Dee Williams as Lando Calrissian, who makes his first Star Wars appearance since 1983’s Return of the Jedi. Featured as well are Daisy Ridley as Rey, Jon Boyega as Finn, Oscar Isaac as Poe, and Kelly Marie Tran as Rose, and Lupita Nyong’o as Man Kanata.

New faces in this Episode of the Saga will be Kerri Russell (Free State of Jones, The Americans), Dominic Monaghan (The Lord of the Rings, X-Men Origins: Wolverine) and Matt Smith (Doctor Who).

The post The First Look At ‘Star Wars: The Rise of Skywalker’ Has Arrived appeared first on Age of The Nerd.