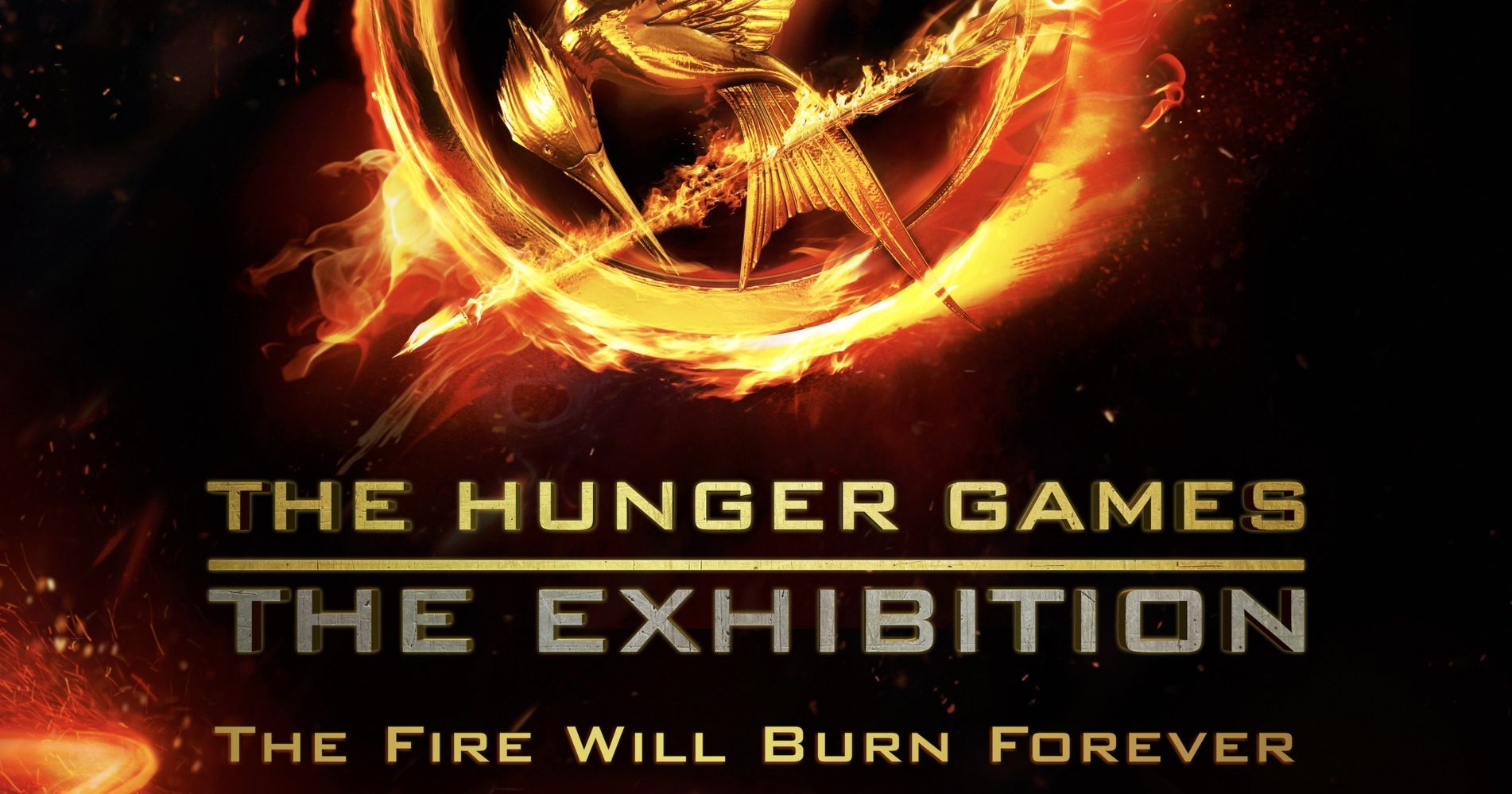 The Hunger Games: The Exhibition is set to launch at MGM Grand Hotel & Casino in May and features a new spectacular, fully-immersive archery training experience, as well as new interactives, set decoration and costumes. The previous tour of the exhibition included New York, San Francisco, Louisville and Sydney, Australia.

The Hunger Games attraction is based on the world-renowned films from Lionsgate, which grossed over $3 billion at the worldwide box office. It celebrates the epic journey of Katniss Everdeen from her humble beginnings in District 12 to her rise as the Mockingjay. This is the second family-friendly, film-themed attraction in Las Vegas to be opened by international entertainment and exhibition company, Cityneon Holdings Limited, and its subsidiary Victory Hill Exhibitions.

The thrilling experience features several inspirational galleries including the Hall of Justice, President Snow’s Office, the Tribute Train, District 13, and an archery training experience set within a 60-foot wide interactive digital training lab, which is a climactic highlight of the exhibition and the first of its kind on the The Strip.

A dynamic exploration of the world of Panem, The Hunger Games: The Exhibition highlights iconic costumes, genuine props, and set recreations from Lionsgate’s record-setting cinematic series in a visually stunning environment. The exhibition includes multiple exclusively-designed experiences such as hands-on interactives that invite visitors to engage with behind-the-scenes content and explore the technology that brought the beloved books by Suzanne Collins to life.

Showcasing nearly 30 original costumes worn by the cast, the Costume Gallery will include the most memorable pieces from The Hunger Games films including the Girl on Fire dress, the Mockingjay gown, Katniss’ Mockingjay armor and pin, Peacekeeper armor and rebellion tactical gear, as well as Katniss’ bow and arrows. The exhibit’s retail shop, Capitol Couture, will offer exclusive clothing and collectible items that celebrate the films.

“Cityneon and Victory Hill Exhibitions are thrilled to be working with Lionsgate to expand our portfolio of experiences in Las Vegas,” said Welby Altidor, Group Chief Creative Officer of Cityneon Holdings and Victory Hill Exhibitions. “Our partnership to present The Hunger Games: The Exhibition allows international visitors and the local community another opportunity to experience the immersive exhibits we are known for worldwide, and we look forward to revealing additional projects we plan to bring to the Las Vegas Strip in the near future.”

“After touring around the world, we’re excited to partner with Cityneon and Victory Hill Exhibitions to bring an enhanced version of The Hunger Games: The Exhibition to Las Vegas,” said Kirsten Taylor-Hall, Lionsgate Vice President of Global Live and Location Based Entertainment. “The additions of several major new elements, including an innovative archery experience and costumes on display from The Hunger Games: Mockingjay — Part 2, offer audiences an even more immersive opportunity to explore the world of the films.”

The Hunger Games: The Exhibition

The post The Hunger Games: The Exhibition, Reimagined for Las Vegas, to Open at MGM Grand in May appeared first on Age of The Nerd.