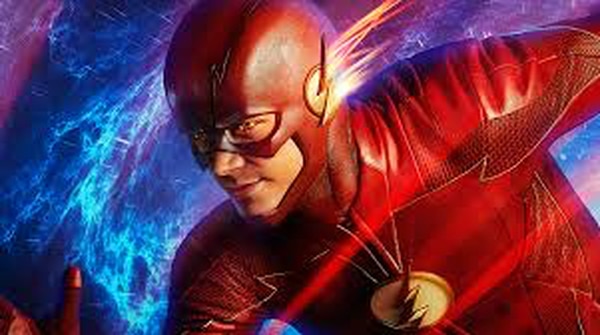 Hello! Happy Tuesday! Here is a list of shows to watch   tonight on what promises to be a beautiful  evening.

What are you watching? Sound off in the comments.