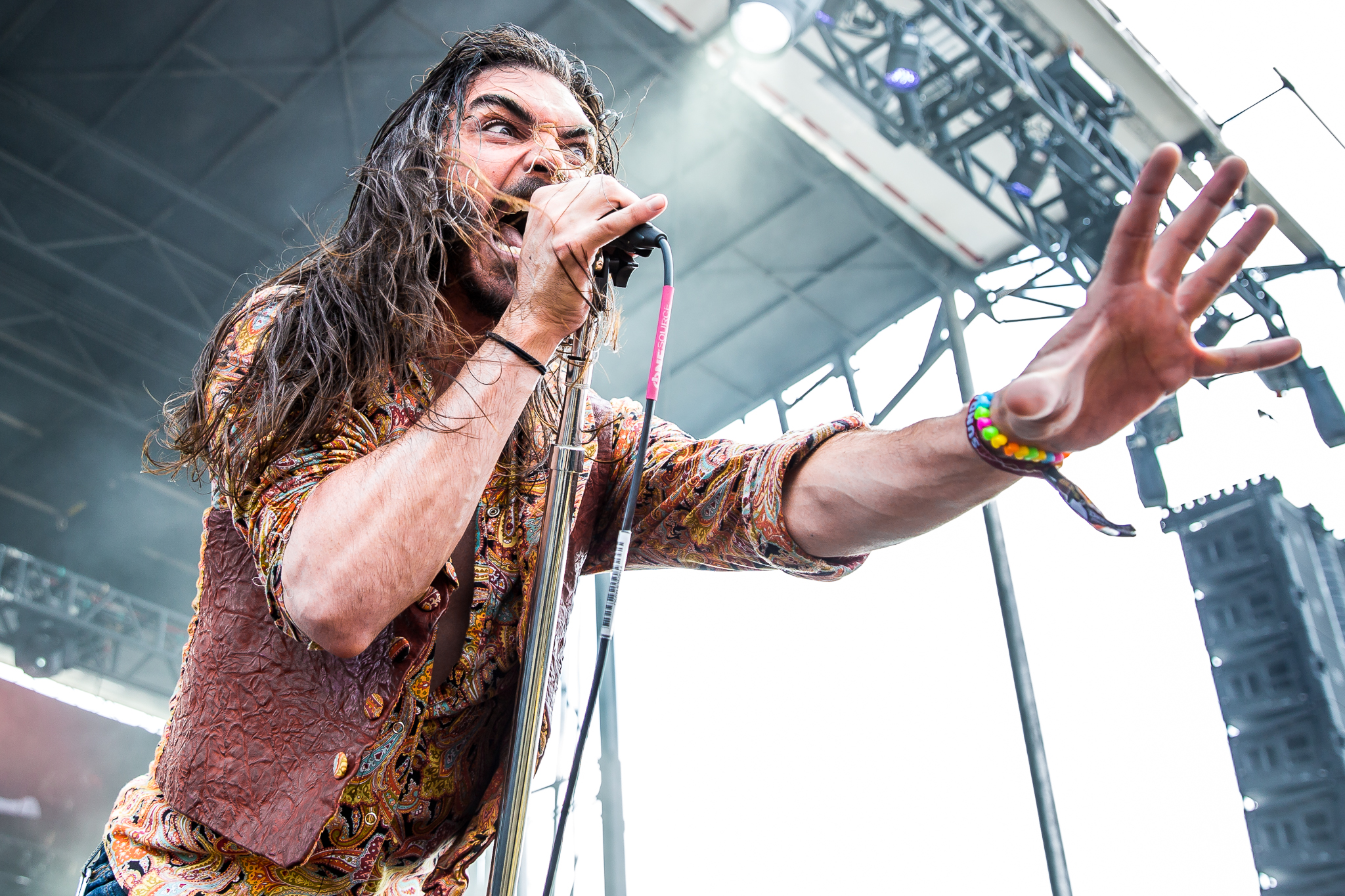 “Beardos of the Crobot nebula, rejoice,” the band said in a statement. “We are delighted to announce the arrival of Motherbrain on August 23rd!”

The band will also be playing four special album release shows, in honor of the album being their fourth studio release. The east coast shows will take place in New York, New Jersey, and Pennsylvania. A complete list of dates and venues can be found below.