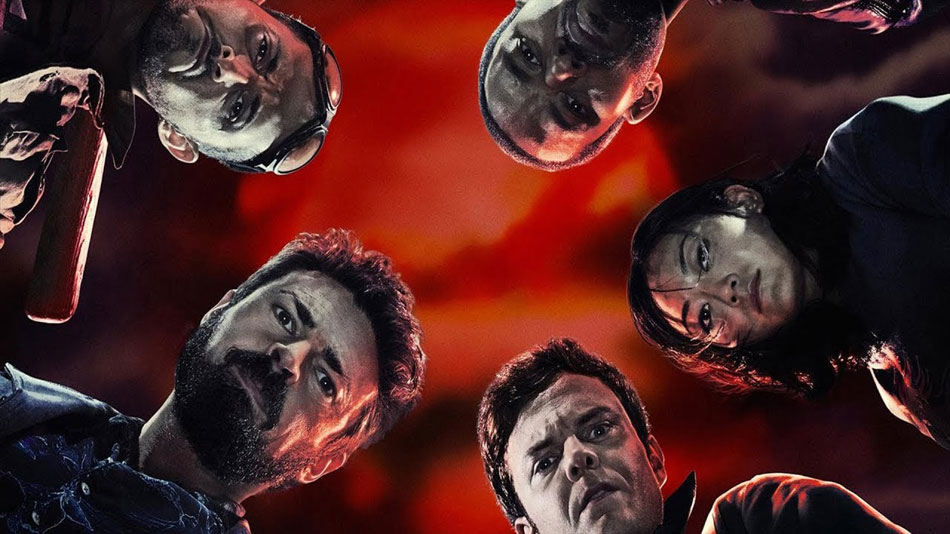 San Diego Comic-Con is always a flurry of activations, panels, press conferences and more from all the major networks promoting their upcoming film and television slates. One of the shows we are most excited about comes is an Amazon Prime Original Series, “The Boys” and we were lucky enough to have the chance to catch up with the cast including actor Karl Urban and executive producer Eric Kripke.

Here are the top five things we learned from our San Diego Comic-Con interview session:

“The Boys” season one has premiered on Amazon Prime!  Be sure to get your binge on and start streaming now … it doesn’t disappoint!

The post Five Things We Learned From ‘The Boys’ Interview At San Diego Comic-Con appeared first on Age of The Nerd.