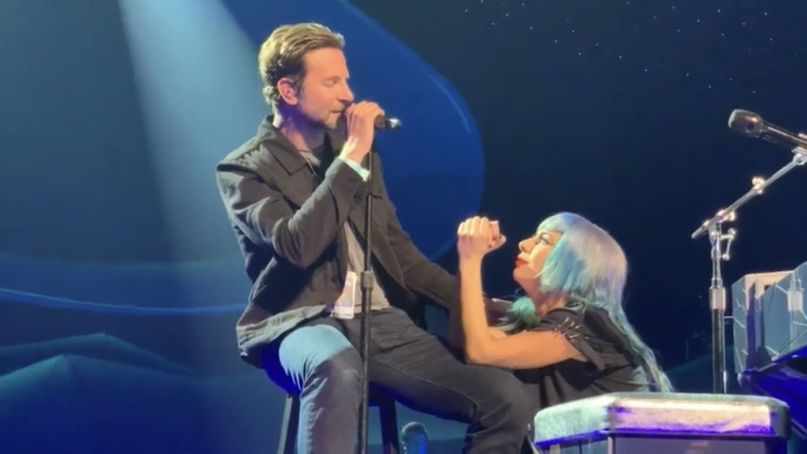 Bradley Cooper is a globally recognized actor whether he likes it or not. Last year Cooper also made his directorial debut with the blockbuster hit A Star Is Born. The movie received numerous awards including eight nominations at the 91st Academy Awards. It won best original song for Lady Gaga’s song “ Shallow”. Lady Gaga was Cooper’s costar in the film and was also nominated for Best Actress.

A Star Is Born was nominated for Best Picture at the Oscars but did not win. I bet Sean Penn was really upset about the loss considering he wrote an essay for Deadline about his love for the film back in February. A Star Is Born is a great film, but why would you award a film that has been remade three times? Cooper did show he has directorial chops, but he needs some originality when it comes to a story.

Bradley Cooper starred in one of my favorite horror movies, The Midnight Meat Train based off a story by horror master Clive Barker. The story first appeared in Barker’s breakout short story collection called The Books of Blood. The movie came out way back in 2008 and saw Cooper play the part of a photographer who witnesses horrors on a train and becomes obsessed with the serial killer committing the horror.

Since 2008 Cooper has not been in a horror movie and has hit global stardom with his work in the Hangover movie series and Guardians of The Galaxy vol 1&2, and of course Avengers Endgame one of the biggest grossing movies ever made.

There is no doubt that Bradley Cooper will be sitting in the director’s chair again. I hope the next time, he does so with an original story. I recommend the horror genre. It’s a genre he knows well with his work in The Midnight Meat Train. Superhero movies and horror movies seem to be what the audiences are paying to see these days. I just hope Bradley Cooper can find the horror to tell an original tale.

He doesn’t really have far to look considering that the majority of society wanted him to leave his supermodel girlfriend and father of his child to get together with a pop singer.

The post Give Me Horror Bradley Cooper appeared first on Age of The Nerd.