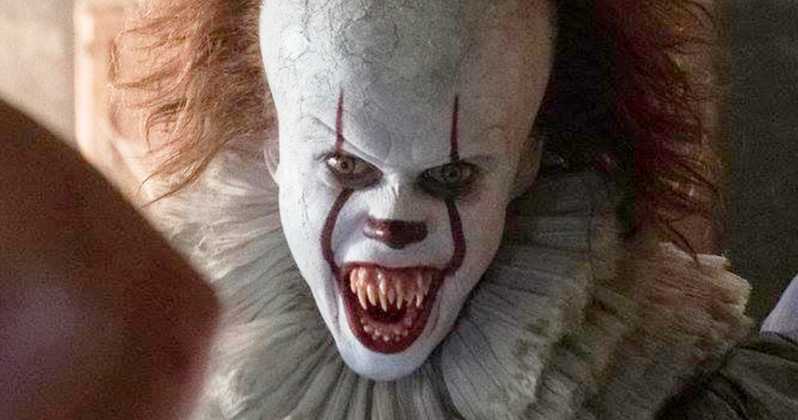 San Diego Comic-Con launched on Wednesday as New Line unveiled a new look at It CHAPTER TWO, the company’s sequel to the biggest-grossing horror movie of all time. See the trailer below.

The post ‘It Chapter Two’ Trailer Launch Kicks Off San Diego Comic-Con appeared first on Age of The Nerd.

IT IT Chapter Two Movie Trailers