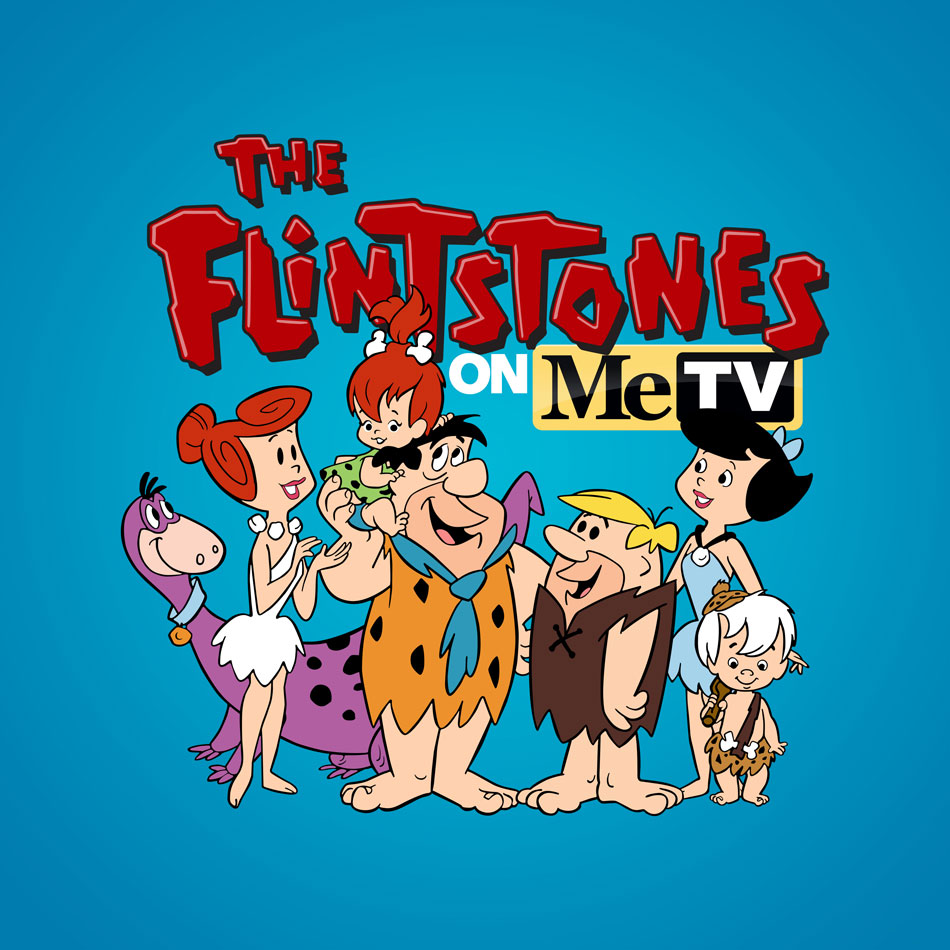 Fifty-nine years to the day that The Flintstones first debuted on television, one of the greatest animated series of all time will return on America’s #1 classic television network, MeTV. Starting Monday, September 30, the series beloved by generations will air back-to-back episodes Monday-Friday at 6 pm ET/5pm CT.

“The Flintstones represents the essence of MeTV – beloved, family-friendly, timeless programming,” said Neal Sabin, Vice-Chairman of Weigel Broadcasting Co. “No matter the decade, and in this case as far back as the Stone Age, MeTV always delivers the classics for our audience.”

The Flintstones first premiered on September 30, 1960, becoming the first animated television series to air in primetime and paving the way for later primetime cartoon series including The Simpsons, Family Guy, and others. Proven to be ahead of its time, the series is cited as the first animated program to depict a husband and wife sharing a bed and the first to address infertility issues with the Rubbles’ adoption of son Bamm-Bamm in season four. The show was also the first animated series to be nominated for the Primetime Emmy Award for Outstanding Comedy Series.

Airing for six seasons on ABC, the story followed the daily adventures of Fred & Wilma Flintstone and their neighbors and best friends, Barney & Betty Rubble, in the prehistoric town of Bedrock. In the third and fourth seasons, respectively, kids Pebbles and Bamm-Bamm joined the cast.

Presumed to be based on The Honeymooners, The Flintstones was produced by the legendary animation studio Hanna-Barbera and was aimed at adult audiences. With this audience in mind, the show hired writers who worked on live-action comedy, including two of Jackie Gleason’s writers. The series incorporated familiar sitcom writing styles and plots and helped to usher in the use of laugh tracks for animated comedies.

The show’s clever juxtaposition of modern family concerns and everyday life against the backdrop of the Stone Age made The Flintstones a relevant and entertaining cultural phenomenon, leading to lucrative merchandising deals including breakfast cereals and chewable vitamins, which are still part of American family life today.

The post MeTV Brings ‘The Flintstones’ Back To Network Broadcast Television 59 Years To The Day Of First Telecast appeared first on Age of The Nerd.