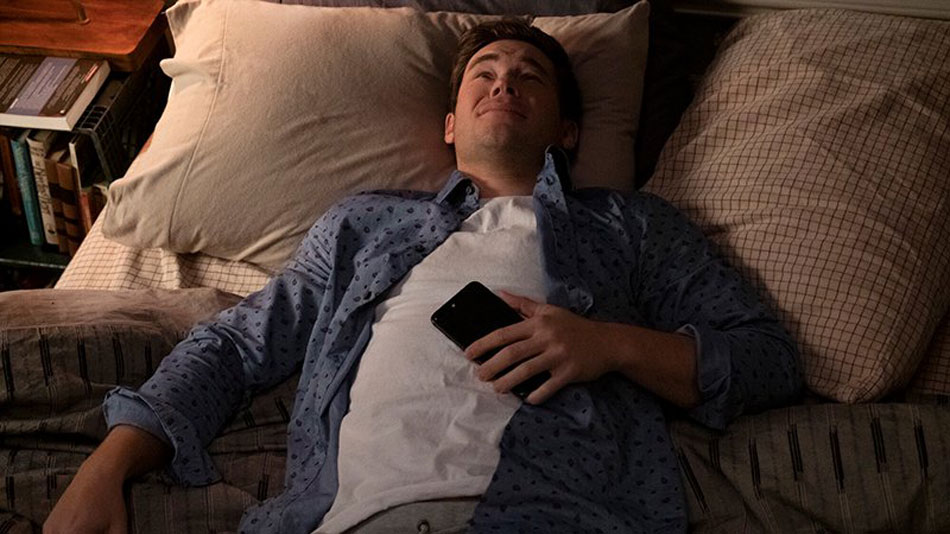 The official trailer for the upcoming film “Jexi” starring Adam Devine has been revealed and give us a taste of just what can happen when virtual reality becomes a little too real!

Phil (Adam Devine) has a major dependency issue – he’s addicted to his phone. He has no friends, he has a job writing pop culture “Top 10” lists, and his love life is non-existent. But his Facebook status is about to change. When he is forced to upgrade his phone, the latest model comes with an unexpected feature…Jexi (Rose Byrne) – an A.I. life coach, virtual assistant and cheerleader. With her help, Phil begins to get a real life. But as he becomes less dependent on his phone, Jexi’s artificial intelligence morphs into a tech nightmare determined to keep Phil all to herself, even if it means ruining his chances of finding success.

CBS Films and Entertainment One will release “JEXI” in theaters on October 11th!

The post Official Trailer Revealed For ‘Jexi’ appeared first on Age of The Nerd.