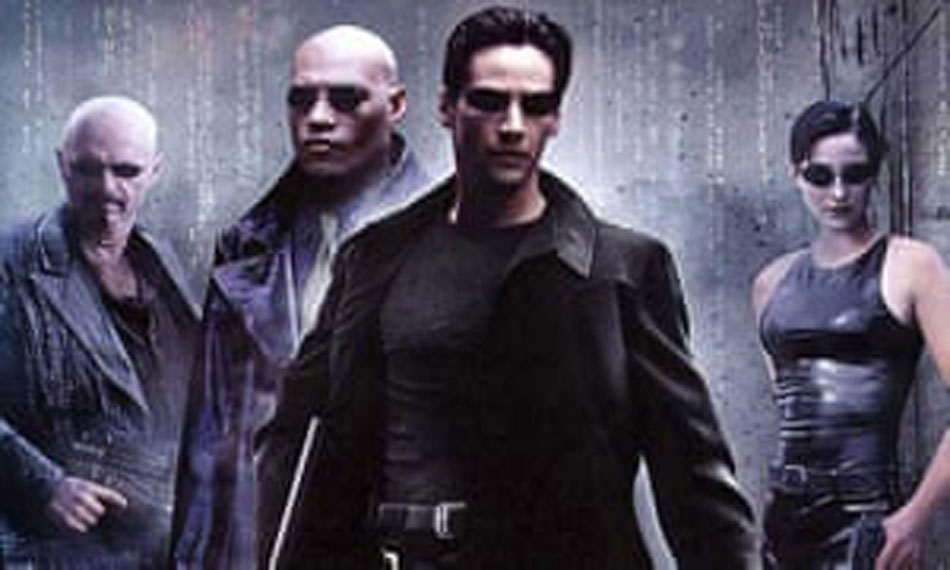 Taking us back to the late ’90s, 1999 to be exact, everyone was buzzing about a film by the then Wachowski brothers released that year starring Keanu Reeves that developed a huge cult following and one that continues to be regularly quoted throughout pop culture to this very day.

Will you be choosing “the red pill or the blue pill” to celebrate the 20 year anniversary of “The Matrix’s” release?

To celebrate the release and anniversary of the film it is reported that AMC Cinemas will be scheduling screenings of a remastered version of the movie at more than 130 theaters in the US from August 30. Definitely count us in!

There is also yet another reason for fans of the “Matrix” film franchise to celebrate, as it is rumored that there is a fourth film in the making, however, the now Wachowski sisters have stated that they will not be involved.

The post The First ‘Matrix’ Film Celebrates 20 Year Anniversary With A Re-Release In Theaters appeared first on Age of The Nerd.