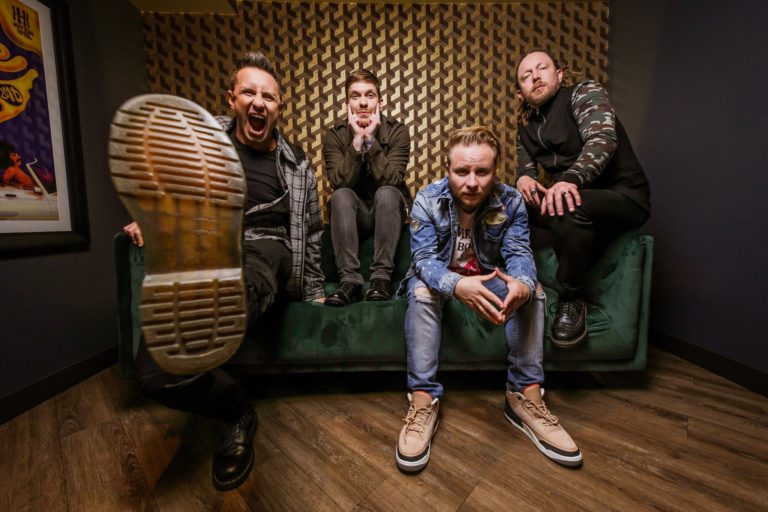 (TRR) – Shinedown have premiered a new music video for “ATTENTION ATTENTION” The clip for their latest album’s title track was directed by Bill Yukich. The official video can be streamed below.

“The journey continues with the next chapter of ATTENTION ATTENTION,” the band said in a statement. “Nothing about this chapter is ordinary.”

Shinedown released their sixth studio album ATTENTION ATTENTION last May. The album peaked at No. 5 on the Billboard 200 and No. 1 on Bilboard Top Rock, Top Hard Rock, and Top Alternative albums charts. The LP’s first three singles – “Devil,” “Get Up,” and “Monsters” – were all chart-topping mainstream rock hits.