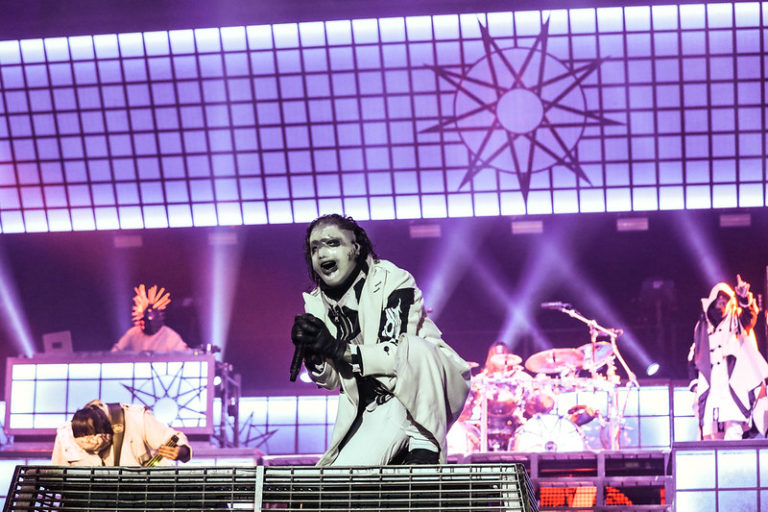 Images by Johnnie Crow
Images of Tool by Lizzy Davis

Aftershock wrapped the biggest weekend in the history of the California rock festival with 97,500 in attendance  during the sold-out event, which expanded to three days for the first time, October 11-13 at Sacramento’s Discovery Park. 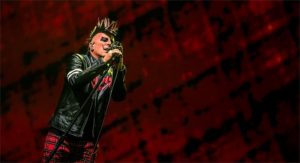 The lineup featured some of the biggest noisemakers in music in 2019, including Tool, who performed their first show since releasing their chart-topping new album, Fear Inoculum, in August­. Their Aftershock set included live debuts of the title track and “Pneuma.” Slipknot, also debuting atop the Billboard 200 album chart in recent weeks with We Are Not Your Kind, delivered their final show of 2019, while blink-182–touring in support of their new album Nine–made their Danny Wimmer Presents festival debut. 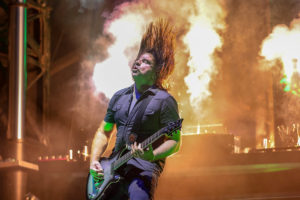 Staind continued their reunion tour (which began at Louder Than Life last month) with a fan-favorite set, and  Korn, Rob Zombie, Bring Me The Horizon, A Day To Remember, Marilyn Manson, Lamb of God, Halestorm, Dropkick Murphys and BABYMETAL were among more than 50 bands that made Aftershock an unforgettable concert experience. In addition to the headliners, several buzzworthy up-and-coming bands across the rock spectrum were present during the weekend, with highlights including rousing sets from Mongolian folk metal troupe The Hu and hip-hop/metal hybrid act Ghostemane. 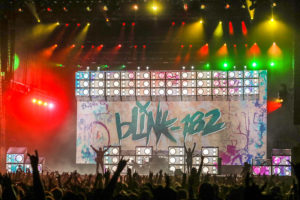 Sacramento’s KXTV ABC 10 said of Aftershock, “The festival brings together metalheads from around the area with the best riffs the heavy metal and hard rock scene has to offer. The three-day festival is crammed with enough food and music for just about anyone’s appetite.” 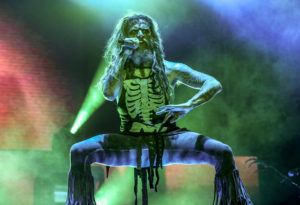 Heavy Consequence added, “When it was all said and done, the 2019 Aftershock Festival was bigger than ever, and a rousing success. It’s becoming one of the biggest California rock festivals, and with Metallica set to headline two of the three nights of Aftershock 2020, it may become the biggest.” 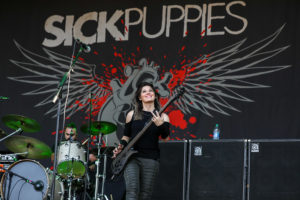 Tickets are already on sale for Aftershock 2020, with Metallica headlining two nights at the ninth annual festival. Danny Wimmer Presents announced during a special press conference last week that the music icons will exclusively headline all five of the independent producer’s rock festivals in 2020 in a unique collaboration unprecedented for any American festival promoter or band, ending with Aftershock during the weekend of  October 9-11. Metallica will deliver a unique set list for each performance. Danny Wimmer also announced that the company is donating $25,000 to Metallica’s All Within My Hands Foundation, as well as contributing 25 cents from every 2020 ticket sold through November 19th to the charitable organization. 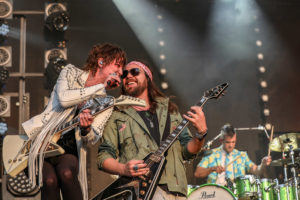 To watch archived footage of the press conference, visit https://metallicaxx.com. For more information or to buy tickets, visit www.aftershockfestival.com. 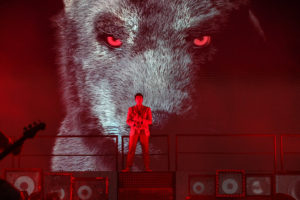 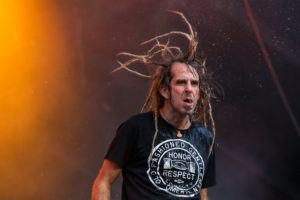