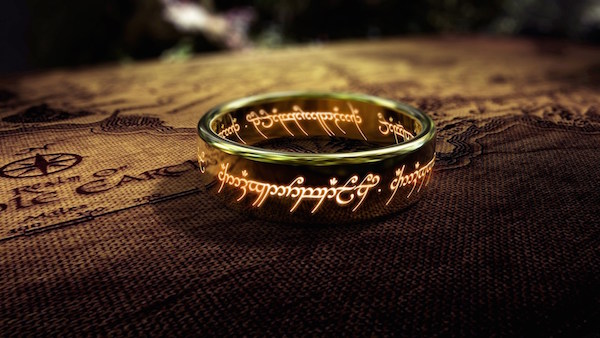 Actor Will Poulter has officially departed from Amazon’s highly anticipated “Lord Of The Rings” series due to scheduling conflicts. Poulter will be replaced with actor Robert Aramayo, who many may recognize from his role as the young Ned Stark on HBO’s “Game Of Thrones”.

Aramayo will take on a starring role in the Amazon series which will be a prequel to Tolkien’s infamous trilogy. Aramayo will play a mysterious character named Beldor, described as a young hero. Robert Aramayo will be appearing alongside Markella Kavenagh (The Cry), Maxim Baldry (Years and Years) and Joseph “Benjen Stark” Mawle, his fictitious brother in GoT.

As a reminder, the first season of the “Lord of the Rings” series will look back on the Second Age of Middle Earth, a period preceding the original trilogy (and Peter Jackson’s adaptation). Showrunners J. D. Payne and Patrick McKay will have the opportunity to revisit iconic events from the era, such as the downfall of Númenor, the founding of Rivendell and the creation of the Rings of Power, prompting Sauron to grow in strength.

The post Robert Aramayo Will Replace Will Poulter In Upcoming ‘Lord Of The Rings’ Series appeared first on Age of The Nerd.