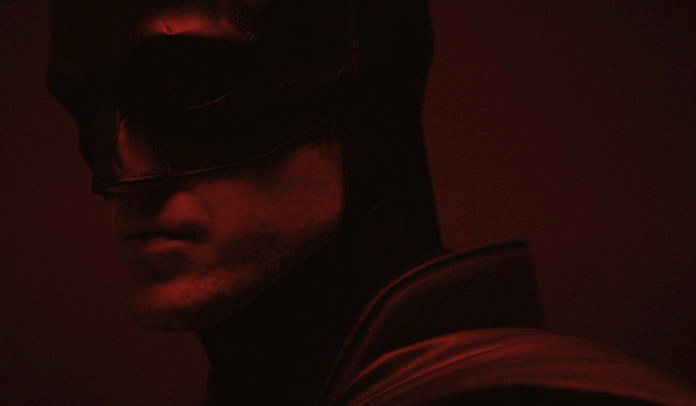 A brief video has popped up on Vimeo under the account of director Matt Reeves that gives us our first glimpse of actor Robert Pattinson as Batman. The upcoming film will not be released until June of 2021, however, fans have been eager to see just what Pattinson will look like donning the infamous bat suit.

The upcoming film will mark the tenth film dedicated to everyone’s favorite Dark Knight and will be titled “The Batman”. It is said to be a follow-up to Zak Snyder’s “Batman v. Superman.  You can watch the video clip below:

The Batman – Camera Test from Matt Reeves on Vimeo.

Other characters confirmed by the director that we haven’t seen yet are Zoë Kravitz, who will be playing Catwoman, Jeffrey Wright, who will be stepping into the role of Commissioner Gordon to bring order and justice to the dark streets of Gotham City, or the mysterious Paul Dano, who will be playing the evil genius. Andy Serkis will be appearing in the movie as Bruce Wayne’s right-hand man and confidant, Alfred.

The post First Look At Robert Pattinson As Batman appeared first on Age of The Nerd.