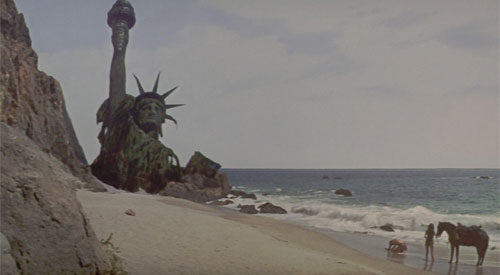 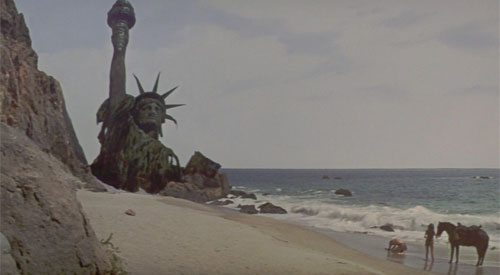 We’ll explain it right here. Almost every story, mystery or question in literature is answered in our Spoiler List below. And if they’re not on the list, you can add via comments.
You may never have to watch another movie or television show again. 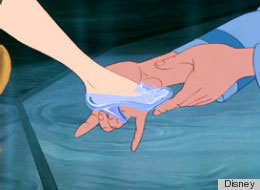 5. Maggie is the one who shot Mr. Burns.

6. Clarence gets his wings

12. They recalibrate the phase array and divert power from the shields. 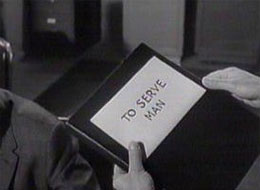 16. The boat turns upside down, and the extras go the wrong way.

23. Professor Higgins passes her off as a Lady.

24. The whole sitcom of Roseanne was just a book that she wrote.

25. Those WERE the droids you were looking for. 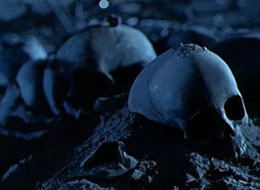 27. He’s actually insane and everyone on the island is in on it.

29. A skeleton popped out

34. Captain Jack Harkness came back from the dead.

35. The Chick is really a Dude

36. They were actually the ghosts the entire time.

38. Slugworth actually worked for him. 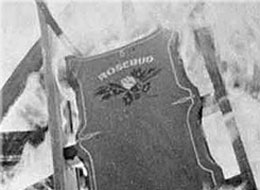 40. The Shadow is Lamont Cranston.

46. Everybody onboard dies, including the captain.

47. Will Robinson is in danger.

49. It’s bigger on the inside than on the outside. 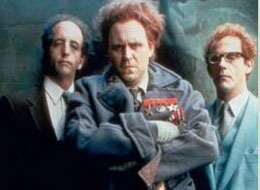 54. Dante was not supposed to be there today.

56. Colonel Mustard in the Drawing Room with the Candlestick.

58. Thelma and Louise look into each other’s eyes as the cops draw closer, and then step on the accelerator and drive over the cliff.

61. She was infected with an alien. 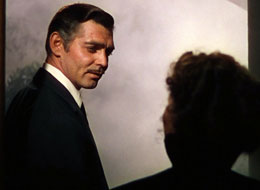 67. It was beauty that killed the beast.

68. War of the Worlds was real, an invasion by the Red Lectroids.

72. Norman Bates is his own mother.

73. The whole town comes to his aid, and gives him enough money to cover the missing deposit.

74. He stays in Korea, ironically. 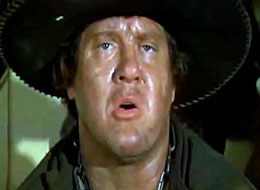 82. Colonel Mustard with the Revolver in the Study.

86. Slim Pickens rides The Bomb down onto a missile complex.

87. Ross and Rachel get back together in the last episode 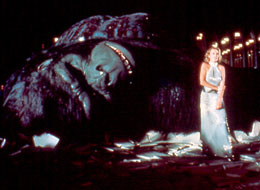 91. Tyler Durden is not his real name.

92. The Village is really part of a modern nature preserve.

95. Romeo and Juliet both die.

100. All you had to do was click your heels three times.

102. They live happily ever after.