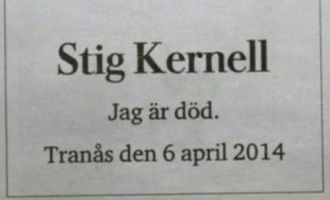 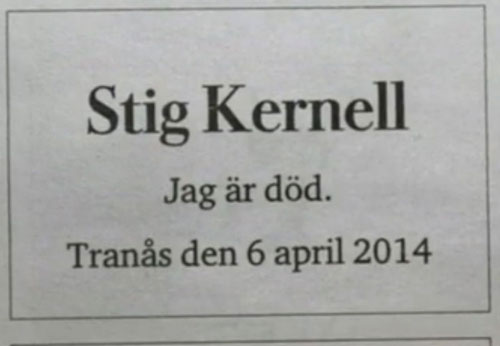 (PCM) If you have seen the headlines recently that you have most likely heard about Stig Kernell of Sweden and his three word obituary that has since gone viral. Kernell had an incredible sense of humor right up until his death at age 92, so his obituary simply read ” I am dead”.  Those three simple words are certainly garnering Kernell with a lot more attention postmortem that he would have ever expected.

Tomorrow I shall no longer be here – Nostradamus 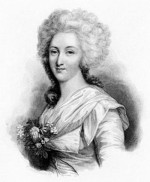 Pardon me, sir. I did not do it on purpose – Queen Marie Antoinette (as she accidentally stepped on the foot of the executioner as she was stepping up to the guillotine)

I am perplexed. Get Satan out! – Aleister Crowley (famous occultist)

Dammit….Don’t you dare ask God to help me – Joan Crawford (to her maid who had begun to pray)

Now why did I do that? – General William Erskine (after he jumped from a window in Lisbon)

No comment – Edward Abbey (writer who was asked if he had any last words, the phrase is also engraved on his tombstone)

Van Halen! – Darrell Abbott a.k.a. Dimebag Darrell (uttered moments before he was shot and killed on stage) 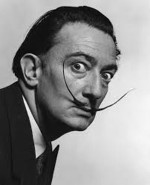 I do not believe in my death – Salvador Dali

Goodbye Kid. Hurry back! – Humphrey Bogart (spoken to wife Lauren Bacall as she left his bedside to go pick up their children)

Don’t let it end like this! Tell them I said something – Francisco “Pancho” Villa

Now, now my good man, this is no time for making enemies – Voltaire (when asked by a priest to renounce Satan)

Die, my dear? Why, that’s the last thing I’ll do! – Groucho Marx

I’m bored with it all – Winston Churchill 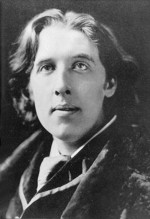 My wallpaper and I are fighting a duel to the death. One or the other of us has to go – Oscar Wilde

Hey, fellas! How about this for a headline for tomorrow’s paper? French Fries! – James French (convicted murderers last words to the press as he was strapped into the electric chair)

These are just a handful of the many, many famous last words that have been uttered over the years. We hope you enjoyed our list!