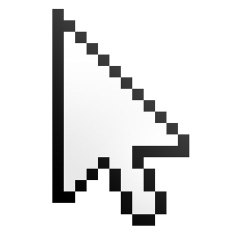 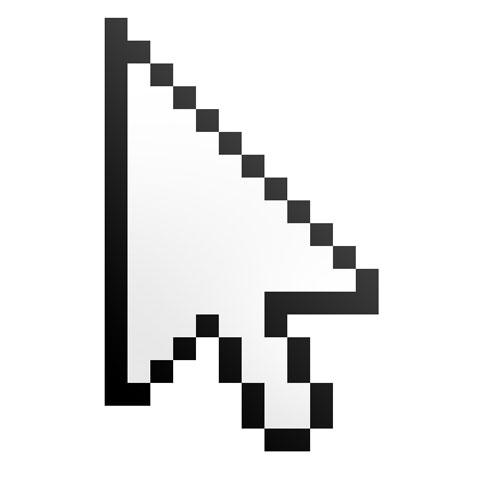 (PCM) Like us, you have probably wondered why your mouse cursor is slightly titled rather than straight, it is was always one of those on-going computer mysteries. Well, we have finally discovered the answer and it lies in a document from 1981.

HacksandStuff.com revealed that according to an expert at StackExchange, Douglas Engelbart, the man who invented the mouse, initially portrayed the arrow cursor vertically and straight, as he found it to be the most logical option.

However, due to the graphical interface for the operating system used at the time, set up by Xerox at its’ research and development center in Palo Alto, CA, the cursor was first mentioned in a document from 1981 referencing the characteristics of the Xerox PARC. which also happens to be the first ever Graphical User Interface (GUI).

The individuals designing this particular machine discovered that it was nearly impossible to design a vertical mouse arrow that could be seen clearly by users at such a small size. Keep in mind the screens were at a much, much lower resolution at this particular time.

The designers opted to turn the pointer slightly so that the left side was vertical and the right side was tilted under 45º, rather than being forced to increase the size.

Despite the fact that we use high resolution screens now, the initial design of the cursor has yet to be changed. We think it’s cool to keep that little piece of history alive!

The post Ever Wonder Why A Mouse Cursor Is Slightly Tilted? appeared first on Weird But True News.