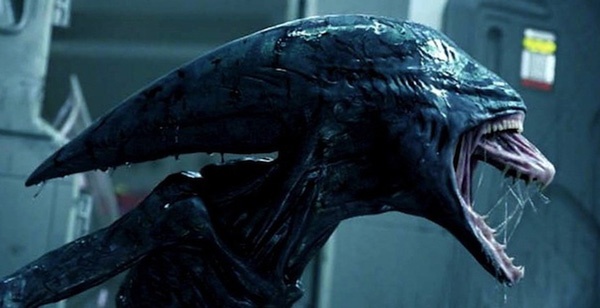 It has been roughly three years since we have heard any news regarding the “Alien” film saga from director Ridley Scott. However, it now appears that there could possibly be a new film in the works.

The “Alien” franchise has been in a bit of a mess since the last release of “Alien: Covenant” did not perform as well as expected at the box office. Many fans were unhappy with the film and most feel that it did not live up to its’ counterpart “Alien: Prometheus”. It also doesn’t help matters that the franchise’s home studio FOX was acquired by Disney.

Ridley Scott is currently promoting his new HBO Max series “Raised By Wolves”, as well as, getting ready to resume filming on his next film “The Last Duel” starring Matt Damon, Ben Affleck, and Adam Driver, but he says not to count out another “Alien” film.

During a recent interview with Forbes, Scott says, “It’s in progress. We took a path to test and reinvent the wheel with Prometheus and Covenant. Whether we get right back to it or not makes me doubt because Prometheus was totally awakening [the franchise, note].

But you know, we ask ourselves some basic questions, like ‘Wouldn’t the Alien, the facehugger, the chestburster, be out of breath? Do we have to rethink the whole thing and just use the name to make it a franchise? ‘ This is always the fundamental question. ”

For now we are very much enjoying “Raised By Wolves” and will have to wait and see if any plans for the next “Alien” film come to fruition.

The post Ridley Scott Says A New “Alien” Film Could Be On The Way appeared first on Age of The Nerd.