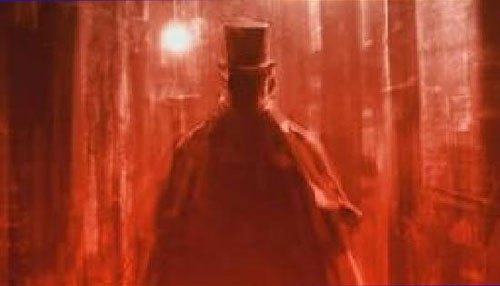 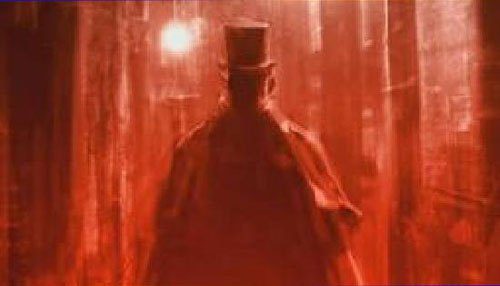 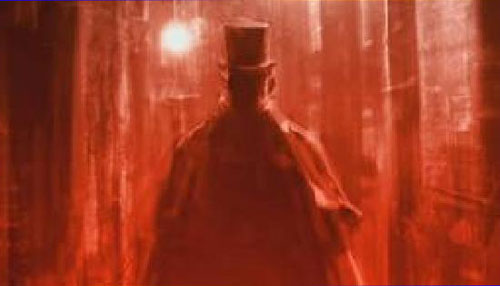 (PCM) The mysterious case of the London serial killer Jack The Ripper, who terrorized the city in the 1800’s by both killing and mutilating prostitutes, may have finally been solved.

It is all thanks to a 48 year old  business man named Russell Edwards, who calls himself an “arm chair detective” and claims that the identity of Jack The Ripper is most certainly that of Polish immigrant Aaron Kosminski.

Edwards was able to reach this conclusion after having DNA samples taken from a bloody shawl that was found near the body of one of The Ripper’s victims, Catherine Eddowes, that was never washed. Edwards came into possession of the shawl by purchasing it at an auction back in 2007.

John Moores, a molecular biologist at Liverpool John Moores University, was the person who conducted the DNA testing which provided such incredible results. Edwards was able to track down living descendants of both Eddowes and Kosminski and discovered that their DNA sequences matched DNA samples that were extracted from the shawl, which allegedly contained the blood of Eddowes and the semen of Kosminski.

Based upon this evidence Edwards feels that Kosminski is “definitely, categorically and absolutely” Jack The Ripper. Edwards has released a book containing more information about the case and his recent findings that is available today.

The post The Mysterious Jack The Ripper Case May Finally Be Solved appeared first on Weird But True News.