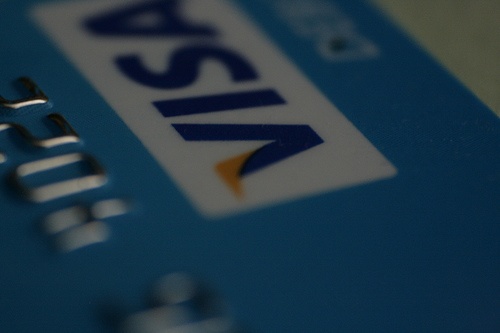 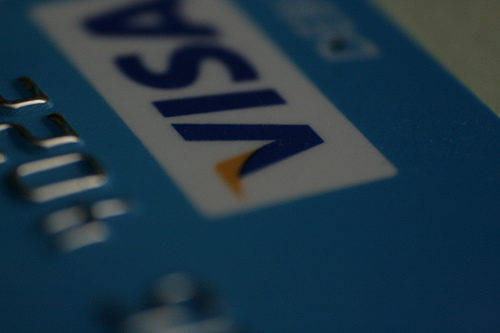 (PCM) If you were to check just about anyone’s wallet these days surely you would most likely find at least one credit or debit card tucked safely inside. It would also be a safe assumption to say at least one of these cards would bear the Visa logo, as it is certainly one of the most popular credit cards in the world.

But did you know that the Visa card as we know it today initially began as an experiment conducted by Bank of America back in 1958. Yes, you read that correctly. The Visa program was never some grand plan to take over the credit industry, it was simply a mere experiment made by Bank of America to see if it would even take off, and it certainly did, most likely further than they ever imagined.

In 1958, Bank of American mailed about 60,000 of their customers in Fresno, California a small plastic card with a $500 credit line. The company figured that if their experiment was a failure there would be no real media coverage because it only took place in the city of Fresno. The program didn’t even have the name Visa at the time! It ended up being a huge success and it ended up become the Visa cards we all know and love today.

That small experiment revolutionized the digital payment industry and the Visa cards were the first of their kind to be universally accepted and not store specific which was the rage of the time in the early 1950’s. The Visa card did not actually get it’s officially name until 1976, as the Bank Of America company wanted a simple word that could be recognized simply in almost any language. Prior to becoming Visa the card was simply titled the BankAmericard.

The Visa company began their ad campaign which featured the famous catchphrase “Everywhere You Want To Be” in 1986 and the very same slogan is still used in present day. While the Visa company does not issue it’s own card, the number of cards from various banking institutions that bear it’s name is staggering. There are well over 2 billion Visa credit and debit cards circulating the globe and over 800 million of them are in the United States.

That number continues to grow each and every day and it is truly amazing to learn that a simple banking experiment would have eventually led to a global digital payment phenomenon.

The post Did Visa Cards Really Begin As A Social Experiment? appeared first on Weird But True News.