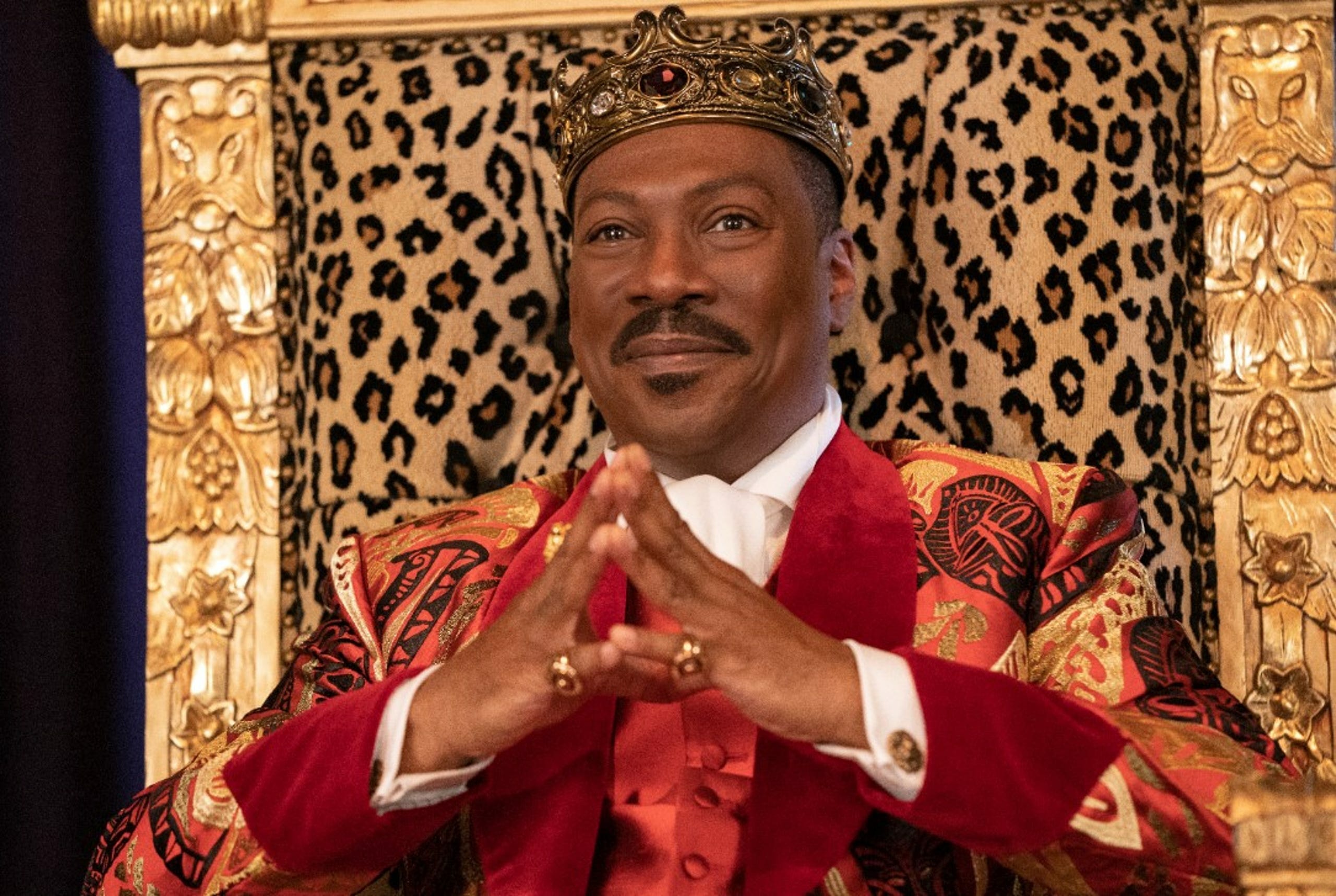 In 1988 a comedy film called Coming 2 America was released to critical acclaim. The film would star Eddie Murphy who was all ready a household name due to his stand up specials and Arsenio Hall. The film would feature a star studded cast alongside Murphy including, James Earl Jones, John Amos, Samuel L. Jackson. The film broke barriers and was one of the first time’s you got to see Murphy and Arsenio under a lot of different prosthetics playing a variety of different characters.

The sequel to Coming 2 America will be released tomorrow on Amazon Prime and we are so looking forward to checking it out. The sequel will see a lot of the characters return from the first film and it will be interesting to see what these characters have been up to after all these years.

The film will follow The African monarch Akeem learns he has a long-lost son in the United States and must return to America to meet this unexpected heir and build a relationship with his son. The new film will also star Wesley Snipes, Shari Headley, Leslie Jones, and Tracy Morgan.

Are you looking forward to the film? Leave your comments below.

The post Coming 2 America 2 Will Be Here Tomorrow On Amazon Prime appeared first on Age of The Nerd.