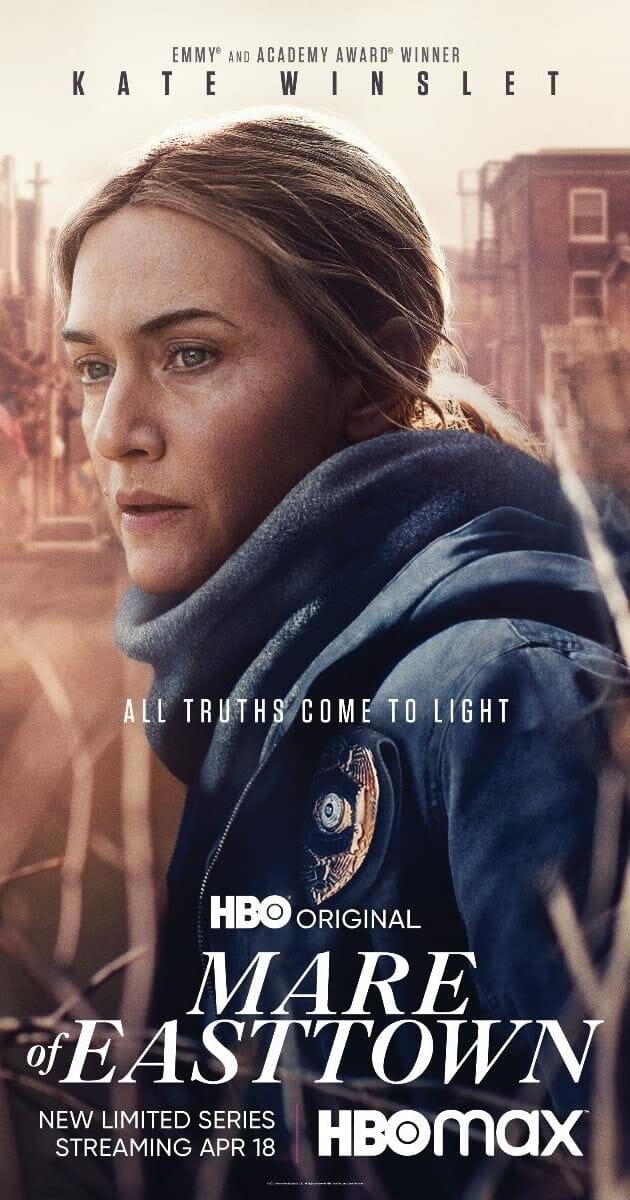 It has been close to two weeks since HBO’s stunning and emotionally draining season finale for Mare of Easttown. The show was a hit with both critics and fans. With many fans putting asking each other who they thought was the murderer? I was wrong in who I thought done it, as many of my friends turned in week after week. Unfortunately, they were wrong with their guess too. All the mystery paid off, and the writing and acting on the show were superb.

Mare of Easttown revolves around a detective who is trying to solve a murder in Pennsylvania. Over a seven-episode run, the show brought Evan Peters, Guy Pierce, Jean Smart, and Julianne Nicholson together. The cast did a phenomenal with the characters they were portraying.  In many interviews, Kate Winslet has said that she loved playing the part and would be down to play the detective once more.

The show was created by Brad Ingelsby and premiered in early April. Craig Zobel directed all seven episodes. As of now, HBO or Ingelsby has not said if a season two is on the horizon.  As a fan, I would love to see what more from these characters.

HBO is not afraid to bring back a show for a season two if it does well with fans and critics. A couple of years ago, look back to Big Little Lies, a Sunday show, and spawned a second season after the first season’s success.

Do you think their should be a season 2? Leave your comments below:

The post Are We Going To Get A Mare Of Easttown Season 2 appeared first on Age of The Nerd.