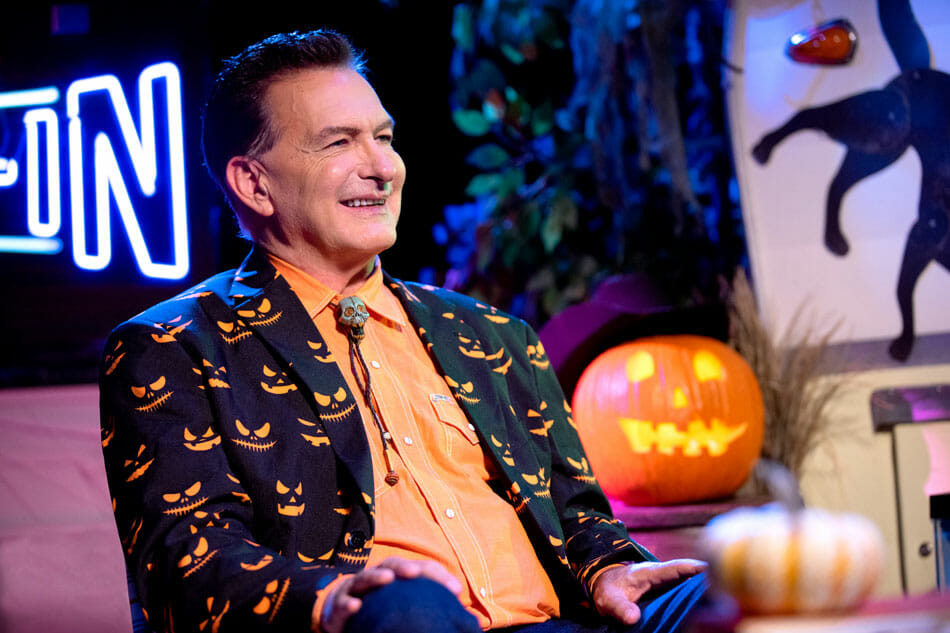 All you late night Drive-In fans be sure to tune in this Friday for all new episode of The Last Drive-In hosted by Joe Bob Briggs. This Friday nights guest will be legendary filmmaker Roger Corman. Known as “The Pope Of Pop Cinema”, Corman has been a trailblazer of independent film for more than fifty years.

Corman has mentored and given many mainstream directors such as Joe Dante, Francis Ford Coppola, Ron Howard, Martin Scorsese, and James Cameron to name a few. He has also helped launch the careers of many actors including William Shatner, Jack Nicholson, Bruce Dern, Sylvester Stallone, and Dennis Hopper to name a few.

Roger Corman joins a list of celebrities that have been interviewed by Joe Bob during season 3 of the drive-in including Chris Jericho, Bruce Campbell, and Clint Howard. Movies that have been on the Drive-In during season three include Mother’s Day, House by the Cemetery, Audition, Class of 1984, Ginger Snaps, Bride of Re-Animator, and Mandy.

Be sure to tune into Shudder for The Last Drive-In.

The post Tune In This Friday Night To Shudder For An All New Episode Of The Last Drive-In appeared first on Age of The Nerd.