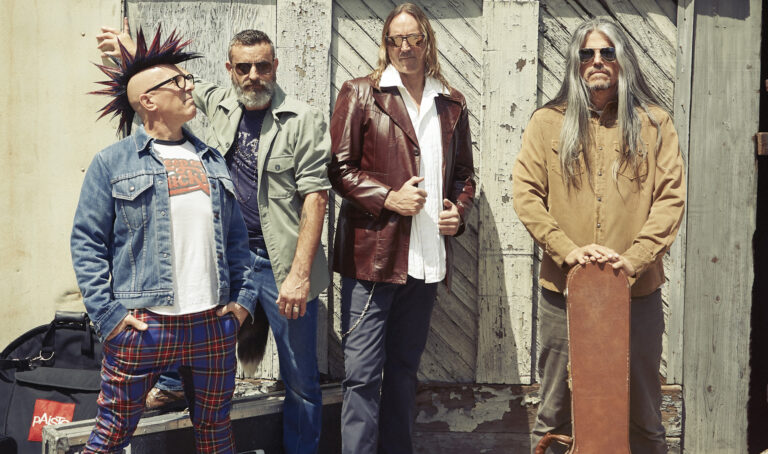 The band return to the road after cancelling their 2020 trek

Tool are heading back out on the road next year. The band as confirmed a massive 2022 world tour. The North American leg kicks off on January 10, 2022, at Matthew Knight Arena in Eugene, OR and wraps up on March 20 at the Rocket Mortgage Fieldhouse in Cleveland, OH.

Blonde Redhead and The Acid Helps will serve as special guests on respective dates.

The band elected to kick off the highly-anticipated trek in Eugene, Ore. as a nod to the abrupt halt to their 2020 Fear Inoculum tour. Slated to play the Matthew Knight Arena on March 12, 2020, the show, along with the band’s remaining tour dates, was canceled as nationwide lockdowns began to take effect that evening.

In April, Tool head overseas for a European tour that starts on April 23 at Royal Arena in Copenhagen, Denmark.

“It is with great pleasure I get to announce our return to the road,” said Danny Carey. “These past 18 months have been trying to say the least but from great trials come great lessons and great rewards. We are genuinely looking forward to sharing them with you.”

The band’s latest studio effort Fear Inoculum arrived in 2019 following years of anticipation. The album debuted at #1 on the Billboard 200, shattering sales and radio records while also earning widespread critical praise. NPR said, “Fear Inoculum was worth the 13-year wait,” The Atlantic declared the release “precise and devastating,” Revolver dubbed the 10-track album “a masterpiece that will be dissected for years to come” and Consequence of Sound said Fear Inoculum finds “Tool in peak performance.”

May 13 Antwerp, BE Sportpaleis