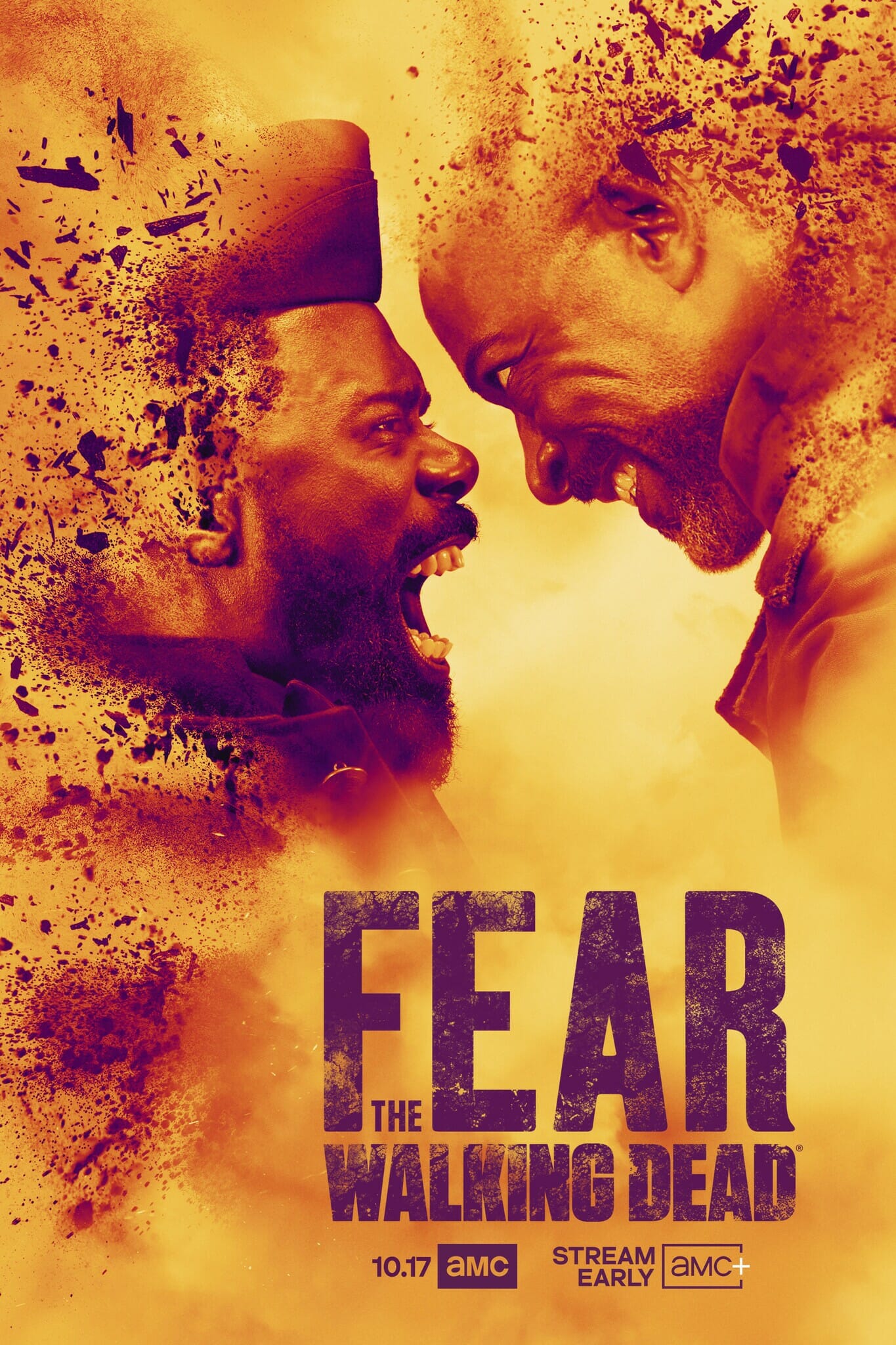 Season seven of the hit show Fear The Walking Dead will be premiering on  Sunday, October 17 at 9:00 p.m. ET/8c on AMC with all episodes available one week early on AMC+, beginning October 10. AMC also announced that actress and director Aisha Tyler, who directed an episode of Fear the Walking Dead in Season 6, is set to appear in Season 7.

Teddy (John Glover) brought about his vision of “The End” when he detonated nuclear warheads across the Texas landscape, but it will be up to those who survived to decide what “The Beginning” will look like. And they’ll have to do it in a world devoid of light and hope, where the outside air is just as deadly as the walkers they face. The survivors will find out who they really are and what they’re really made of. Some will rise to the occasion, some will find new purpose, and some will redefine themselves — even if it comes at a terrible cost to those they once considered family.

Check out the trailer for season 7 below:

The post Walking Dead Season Seven Trailer Is Here appeared first on Age of The Nerd.