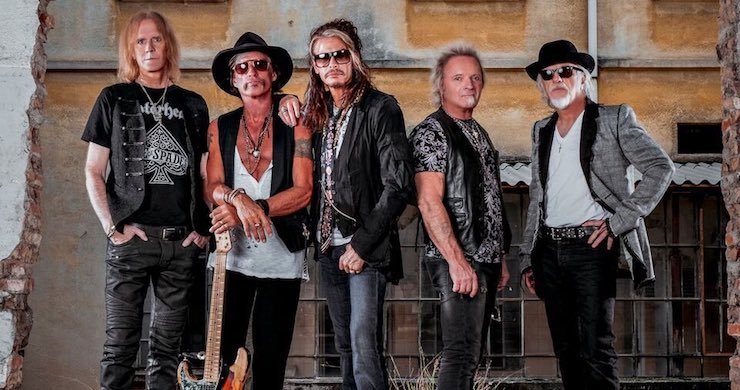 The European trek was set for June and July

Aerosmith have once again canceled their upcoming summer European Tour dates. The trek was originally announced in 2020. It is the third time that the band has been forced to cancel the tour.

It is with deep regret we must announce that our European Tour, scheduled to take place in June and July 2022, has been cancelled. We have continued to monitor the ongoing COVID situation and with the related uncertainty around travel logistics and the continued presence of COVID restrictions and other issues, it has become clear that it will not be possible to go ahead with our summer shows in the region. The health, safety and well being of our fans is our number one priority. We will be back to rock out with everyone and we hope to have some exciting news to announce soon. Your ticket point of purchase will be in touch shortly with further information. Until then, take care and we deeply apologize for any inconvenience.

Aerosmith’s big 50th anniversary concert at Fenway Park in their hometown of Boston is still a go. Originally set for 2020, the show was rescheduled for September 8, 2022. Special guests Extreme are set to support.