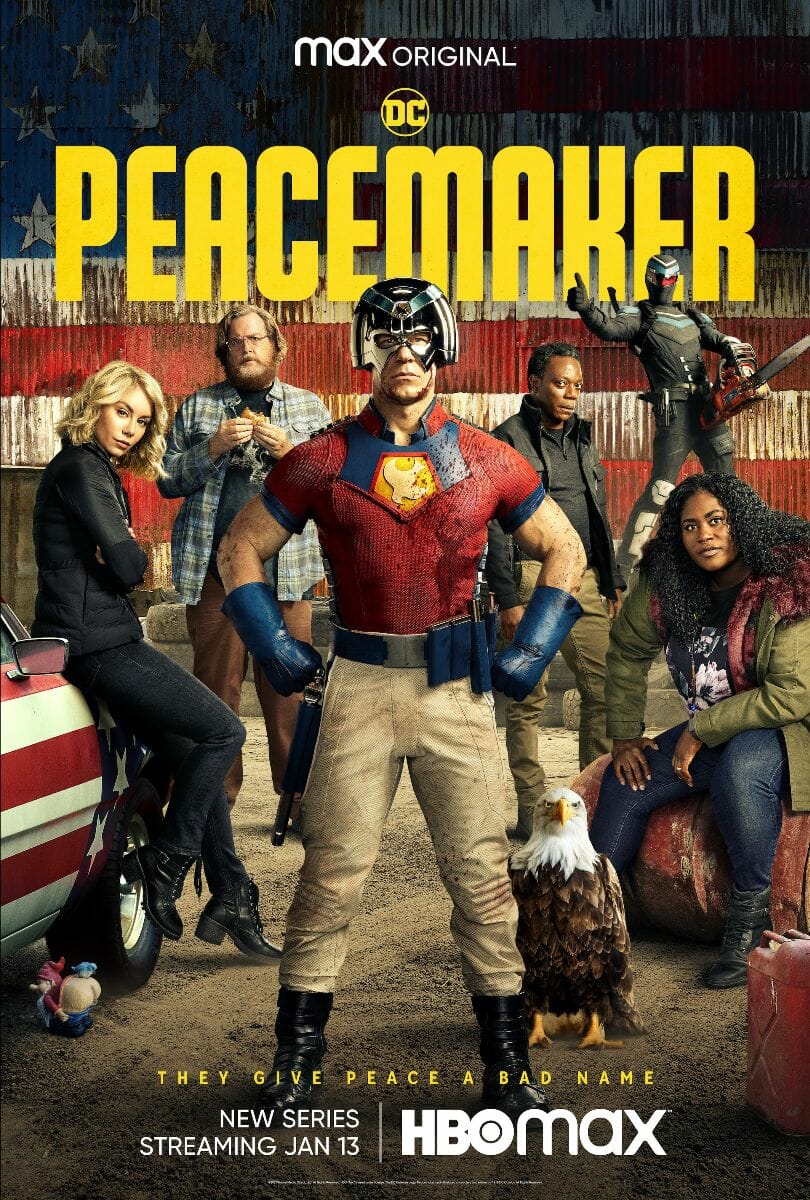 The first three episodes of Peacemaker are now streaming on HBO Max. The series has fans loving John Cena in the role of Peacemaker. The show is an off shoot from Gunn’s 2021’s movie, The Suicide Squad which see’s Peacemaker being one of the villain’s. And the show is the aftermath of what goes down with his character in that film.

John Cena was born to play the role of Peacemaker, and if you thought of anyone else who could fill those boots, you would be hard pressed. Gunn’s ability to mix just the right music, emotion, and storyline onscreen makes him one of the most prominent storytellers of this generation. That is one of the reasons Gunn is able to work on projects for DC and Marvel at the same time, which is a feat fit for the characters he puts on screen so easily.

Check out the opening Title Sequence for Peacemaker below, which is awesome ,and will give you the vibe for the show:

The post John Cena And James Gunn Deliver A Hit With Peacemaker Now Streaming On HBO Max appeared first on Age of The Nerd.