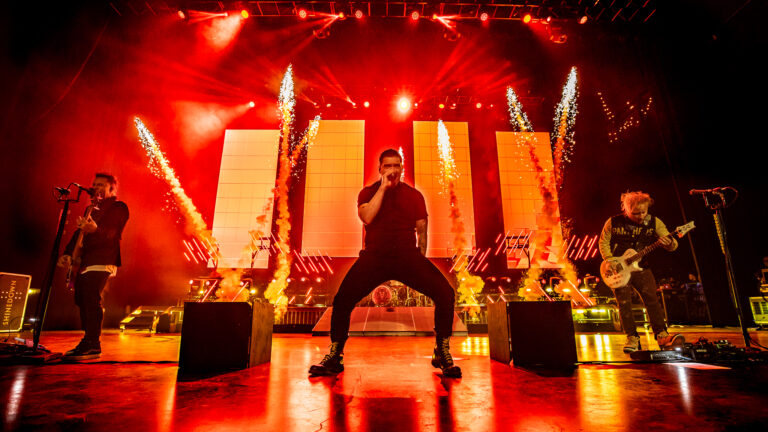 Rock juggernauts Shinedown have unleashed their new single “Planet Zero.” The track is their first piece of new material since they dropped “Atlas Falls” – a previously unreleased track from the Amaryllis recording sessions. Stream the official lyric video below.

Shinedown have been one of rock music’s most prolific acts for almost two decades. With five platinum and gold albums under their belt, Shinedown have become one of the highest-charting acts in music. Their 16 No. 1 hits on the Billboard Mainstream Rock Songs Chart are the most in Billboard history (that’s right – more than The Beatles).