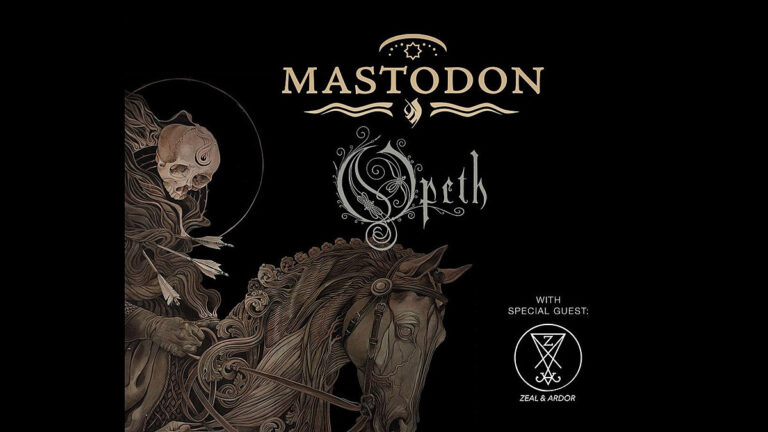 Mastodon and Opeth have confirmed the second leg of their North American co-headlining tour. have announced a fall North American tour with Opeth. The trek kicks off on April 21 at Place Bell in Montreal, QC and wraps up on May 11 at the Municipal Auditorium in Riverside, CA. Zeal & Ardor will once again provide support on all dates.

“We’re excited to come back to North America for the second leg of shows together with our ‘brothers from other mothers’ in Mastodon,” Opeth frontman Mikael Åkerfeldt said. “And…hello, Canada! It’s been too long, we know! We’ll soon dust off the ole guitars etc. and get in shape for this run. The last tour was quite splendid; the only downside being the restrictions. We don’t know for sure how it’s going to pan out this time around, but we’re hoping for a bit more freedom to move around. Crossing fingers here. See you semi-soon!”

Opeth’s last album was 2019’s In Cauda Venenum which cracked the Top 25 in several countries.