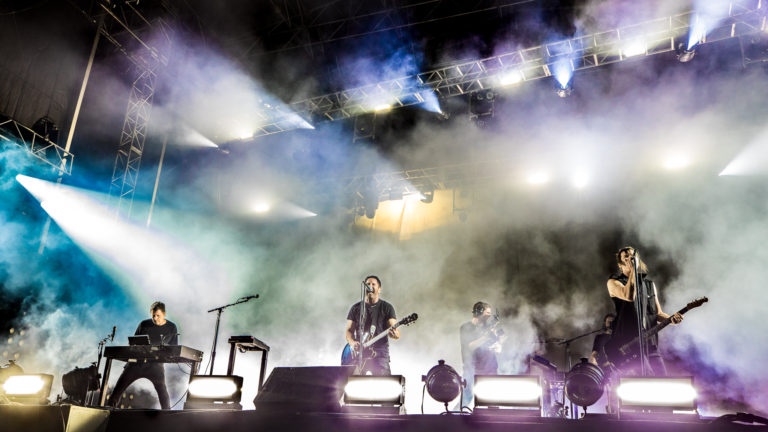 Ministry and Nitzer Ebb will serve as special guests

Nine Inch Nails have announced a U.S. headlining show. This fall, the band will perform at the Blossom Music Center in Cleveland, OH on September 24. Ministry and Nitzer Ebb will serve as special guests for the exclusive one night only event.

Tickets go on sale to the public Friday, February 11 at 10am local time HERE.

This summer, Nine Inch Nails and Ministry will be sharing a stage at Hellfest in France on July 24. Nine Inch Nails are set to headline with Ministry serving as direct support. Other acts that day include Skinny Puppy, Killing Joke, Health, and Youth Code.